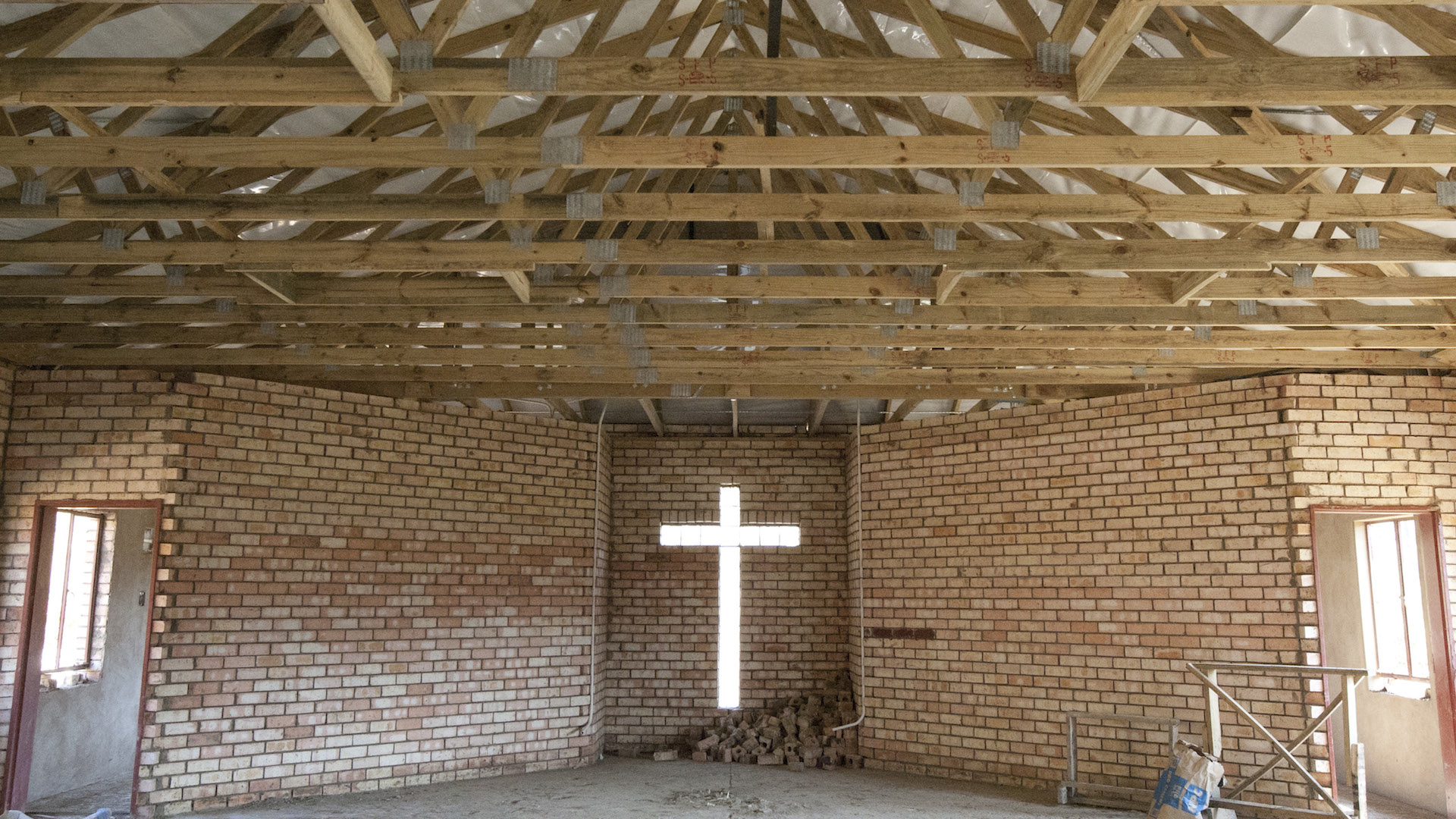 Evangelicals have been engaging in conversations about church planting for years. Denominations, churches, and parachurch ministries often talk about it, and seminaries offer courses and degrees for those who aim to accomplish it. My own office shelves are lined with books on the subject.

The upside to all this talk is that it often results in action. However . . .

Jesus did not command us to plant churches.

Jesus never exhorted his followers to go into all the world and plant churches. So, why do we devote energy and resources to such endeavors?

What is Biblical Church Planting?

The answer becomes clear when Scripture guides our understanding of missionary activity. While we do not find a command to plant churches, we do find that churches are birthed from disciple-making movements among unreached peoples.

For example, Acts 13-14 describes Paul and Barnabas’s first missionary journey. This trip took about two years and involved the missionaries following a simple pattern. First, they entered a city—and went to the synagogue, if one existed. Second, they shared the gospel. Some people believed and some did not. Those who believed became the beginnings of the new church within the city. Those who did not believe frequently forced the duo to leave the city. Third, the team continued this practice in the next city, resulting in disciples being made and on the process went.

The Pathway to Planting

By the end of Acts 14, the apostles decided to return to the cities where they had made disciples, with Luke recording very important words related to their practice:

When they had preached the gospel to that city and had made many disciples, they returned . . . strengthening the souls of the disciples, encouraging them to continue in the faith, and saying that through many tribulations we must enter the kingdom of God. And when they had appointed elders for them in every church, with prayer and fasting they committed them to the Lord in whom they had believed (Acts 14:21, 22-23 ESV, emphasis mine).

These verses help us understand not only what the apostles did in regard to church planting but also what they believed about making disciples of all nations.

Though Paul and Barnabas made disciples in each of the cities before being forced to leave, the Great Commission work was not finished. Followers had to be taught to observe all that Jesus commanded (Matt. 28:20). Repentance toward God and faith in the Lord Jesus (Acts 20:21) was only the beginning. Disciples were expected to live according to the teachings of Christ. Such obedience required right understanding and practice in covenant community with other disciples.

Churches are birthed from disciple-making movements among unreached peoples.

We read that Paul and Barnabas returned and built up the new disciples. Luke describes this as happening by strengthening and encouraging them through their words and actions (Acts 14:22-23). This practice is found throughout the book of Acts and saturates Paul’s letters. By the time the team returned to do this teaching, Luke notes the people are clearly identified not only as disciples but also as churches.

In all likelihood, these churches had little structure in their early days. Based on other biblical passages, we are safe to assume these new believers had been baptized and identified as the local expressions of the universal body of Christ in their cities. They had received some teaching, did not have elders (i.e., pastors), and were young in the faith. However, they were understood to be churches—groups of regenerate, baptized people committed to living out the kingdom ethic in relation to God, one another, and those outside the kingdom.

This passage reveals another important aspect related to making disciples of all nations. While the churches were birthed from the fields of unreached peoples, these churches needed healthy pastoral leadership as soon as possible. And here Luke writes that they appointed elders in every church. Paul would later write of the importance of pastors to the sanctification of the local church (Eph. 4:11-12). Appointing elders was so vital to global disciple making that Paul wrote to Titus reminding him that the reason he was left on the island of Crete was to “put what remained into order, and appoint elders in every town” (Titus 1:5 ESV, emphasis mine).

I do believe it is possible to discern a general New Testament pattern for planting churches: The gospel is shared, disciples are made, a church is identified, and elders are appointed.

Biblical Church Planting is Evangelism that Results in New Churches

The weight of the biblical model rests here. Church planting is not about starting churches with long-term kingdom citizens but with new believers. It is not about acrimonious splits to produce two or more churches. It does not begin with creating a worship gathering. It is not about taking sheep from another flock to begin a new one. It  does not even begin with a pastor but rather a missionary team.

Because biblical church planting is simple ministry. Is it hard work? Absolutely! Dangerous? Sometimes. But church planting is not as complex as we have made it to be in the Western Church. Rather, it is simply about evangelism, gathering new disciples together, teaching and practicing obedience in community with one another, and helping the new believers raise up biblically qualified pastors.

For further reading on these ideas, see our definition of “church” and 12 Characteristics of a Healthy Church.

J. D. Payne is the pastor of church multiplication with The Church at Brook Hills in Birmingham, Alabama. He is also a missiologist, author of Apostolic Church Planting, blogger at Missiologically Thinking.