The Kansas youth wiped away tears and looked out over the church congregation. Men wrapped in red blankets leaned forward on the roughly hewn boards that served as pews, listening intently to the teenager. Women adorned with bright jewelry nodded their heads and encouraged them to continue talking.

“My parents left my life when I was young,” Izzy D. told the small group. “I’ve had a lot of abandonment in my life. I was afraid that people would leave my side until I came to know Christ earlier this year.” 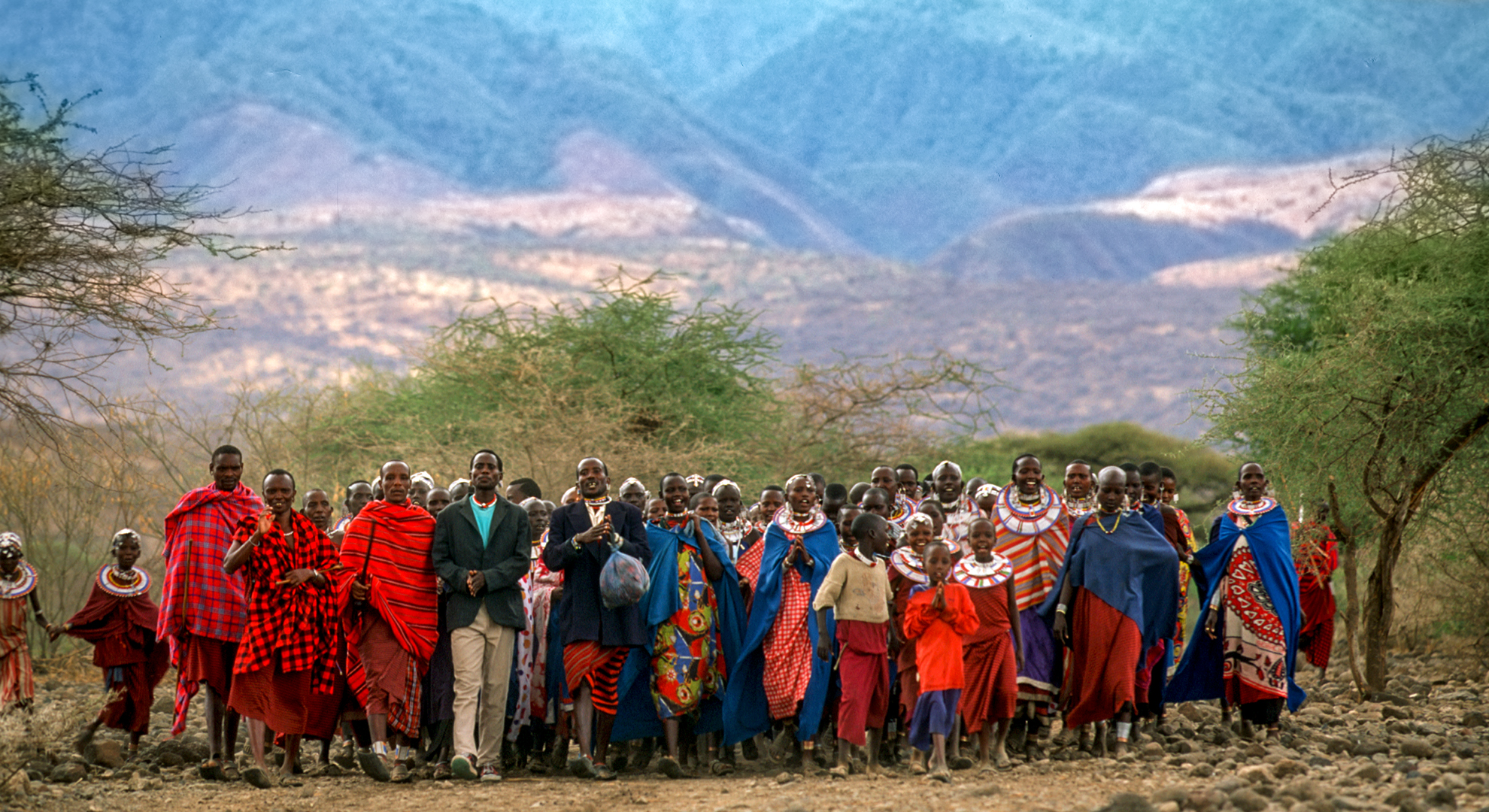 Heads nodded and verbal approval echoed. Another Kansas teen stepped up and told how she didn’t have anyone in her life to tell her to be a Christian. She was on her own. A third teen told the group that her father had died in a car accident a few months ago. One after another, the youth group from Sublette Southern Baptist Church, Sublette, Kansas, shared testimonies of hardships and Jesus’ love.

It wasn’t the “normal” kind of church service that the rising college freshmen were used to attending back in Kansas. This church was more than 8,000 miles from home in the bush of Tanzania. The service lasted four hours and included a lot of joyful dancing. This mission trip was anything but normal for the young Americans and Tanzanians alike. It was originally a “busted” mission trip—the plan to go to Haiti fell through. But according to Annie Tidenberg, Tanzania was exactly the place the short-term team was meant to be. Annie and her husband, Tim, both grew up in East Africa.

After retiring from the International Mission Board, Tim became the pastor at Sublette Southern Baptist Church. They decided to salvage the youth mission trip by taking the students to Tanzania where they used to work. The goal was to help with a pastor training workshop and host a Vacation Bible School.

“I’ve never seen anything like it in all of my years there. When our youth shared their stories at church, the Maasai pulled out their phones and videoed,” Annie said, noting that the Tanzanians wanted to capture every second to replay later.

“The Maasai church leaders were shocked and moved that American teenagers had hardships too. Those Maasai men and women opened their arms and loved on the American youth as only God could.”

Mercedes M., a college freshman, couldn’t believe how the Maasai opened up their lives and accepted her just as she was. She didn’t realize that bonding with the Tanzanian church leaders was so unique. She thought it always happened that way for short-term teams.

“I think we all related to each other because we were first-generation believers just like them,” Mercedes said. “A lot of us on the youth team didn’t grow up in church or with someone who could show us the way. It’s up to us to go to church and follow God. From the beginning, our faith is our own and it’s hard. I think that we are going through the same Christian journey as those Maasai leaders. It bonded us together.”

For information about sending a team from your church on mission, email info@imb.org. For information specific to student trips, visit imb.org/students.

Sue Sprenkle is a journalist who writes from southwest Kansas. Visit suesprenkle.com to read more about her storytelling from around the world.

This article was first published by The Baptist Digest, a publication of the Kansas-Nebraska Convention of Southern Baptists.