Give Now
Why Missionaries Go to Dangerous Places
By Dr. Jerry Rankin
Training

Why Missionaries Go to Dangerous Places 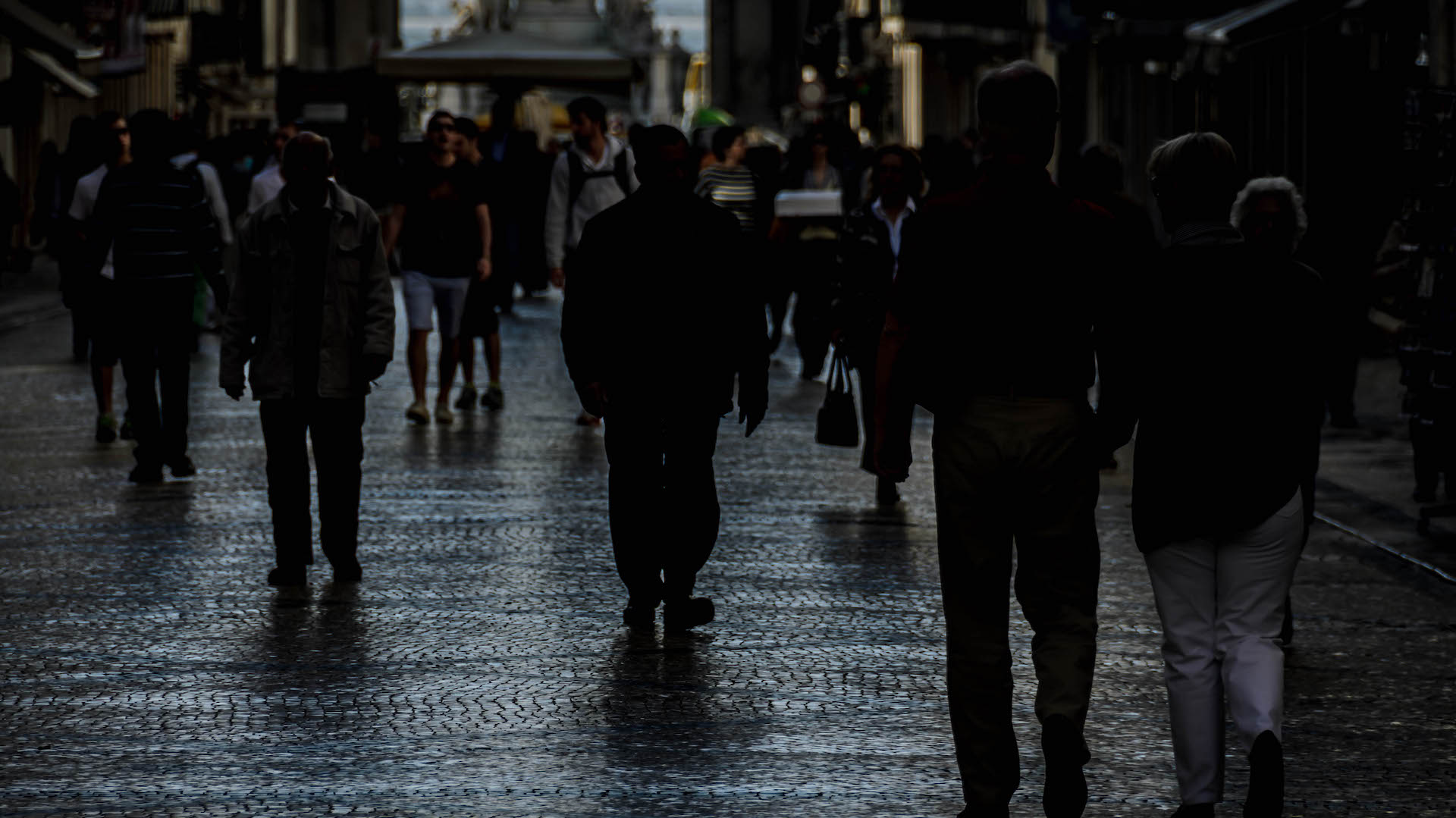 In the past, mission agencies and sending churches were able to identify places where missionaries might be at risk. Most went to countries that welcomed them and were generally receptive to the gospel; there they could count on safety and a healthy lifestyle while working with churches in developing countries. Unfortunately, that is no longer the norm.

During my seventeen years as president of the International Mission Board, I never got used to the funerals. Death wasn’t necessarily the result of violence or because of a missionary’s Christian witness. Missionaries succumb to disease, are killed in a carjacking, or in an accident while traveling a dangerous highway. Some were in the wrong place when a terrorist bomb exploded in a shopping mall or got caught in a mob of anti-American demonstrators. But there were those who were targeted because they dared to proclaim the truth of the gospel in a hostile environment.

We live in an evil and fallen world. Where the light of the gospel has not been proclaimed, the peoples and cultures are in bondage to the god of this world. Whether in the form of hostile religious worldviews, restrictive government policies, ethnic warfare and violence, or criminal elements of society, Satan poses a formidable threat to those who would seek to make the kingdoms of this world the kingdom of our Lord.

However, Revelation 12:11 tells us the key to overcoming the evil one. “And they overcame him because of the blood of the Lamb and because of the word of their testimony, and they did not love their life even when faced with death” (NASB). Christ has assured us of victory because of his shed blood. First John 5:4 instructs us: “This is the victory that has overcome the world—our faith,” and that faith is expressed in the testimony we confess. But the ultimate victory comes in not holding on to one’s own life, even unto death!

“The ultimate victory comes in not holding on to one’s own life, even unto death!”

Why would missionaries put themselves in harm’s way? Here are four reasons why missionaries are willing to go to dangerous places.

1. The Desire to Make a Difference for Eternity

On December 30, 2002, three missionaries were killed by a gunman in a Baptist Hospital in Yemen. The response from the public, and even from churches, was a demand to bring the missionaries home. Some characterized it as a tragic waste of their lives. The media demanded to know why we could be so irresponsible to allow personnel to go to places where they might be killed.

But was the more than twenty years Bill Koehn and Martha Myers poured out their lives in ministry and witness there a waste? Are the seeds of the gospel that grow and eventually flourish among an unreached people not worth the cost? Certainly, it’s appropriate to pray for the health and safety of missionaries, but when that becomes the priority of our concern, we radically distort the call of our Lord who said being his disciple was a call to deny oneself, to take up the cross and die.

In the impressive roll call of faith in Hebrews 11, these heroes of the faith were characterized in verse 38 as “men of whom the world was not worthy.”

“Missionaries go to places of danger for the sake of the gospel because they have resolved to not live for the comforts, security, and success of this world.”

Missionaries go to places of danger for the sake of the gospel because they have resolved to not live for the comforts, security, and success of this world. Rather, they have surrendered their lives to make a difference for eternity. Like the missionaries in previous centuries who left the comforts of the West with their belongings packed in coffins because they did not expect to return from disease-ravaged lands, our sent-ones today take the eternal hope of the gospel to people in spiritual darkness because obeying the Lord Jesus Christ in his Great Commission is worth their lives.

2. Obedience to the Call of Christ

In the 1980s, Muslim radicals had thrown Lebanon into chaos. In a protracted civil war in which Americans were being kidnapped, the US Department of State mandated the evacuation of all Americans. In this case, missionaries were brought home, though they wanted to stay and continue their ministry. They were not concerned for their own safety but desired to remain faithful to their calling.

In a more recent situation, where anarchy prevailed and nonessential American personnel were being evacuated, a missionary informed his family and the IMB they would not be leaving. They considered themselves essential personnel. They could not be disobedient to God’s call out of regard for their own safety, especially since the chaos and uncertainties created great opportunities for gospel witness.

Military personnel are trained to be obedient to orders no matter the danger. They readily go to war zones out of a patriotic devotion without regard for whether it is safe to do so. Neither should Christians consider it optional to obey the orders of our Commander in Chief Jesus Christ, who told us to go and make disciples of all nations. He did not qualify that mandate to go only where one could witness without opposition or risk.

3. The Compelling Lostness of People without Christ

Missionaries are willing to risk danger and opposition to engage unreached peoples with the gospel because they understand the consequences of lostness. I often highlighted the tragedy lostness in telling of the tsunami in Asia in 2004, when almost a quarter of a million people were swept into hell. Their lostness was not because they had rejected Jesus Christ but because as sinners they had never heard that he “is the way, the truth, and the life” (John 14:6). That was just one event. Every day, people around the world die apart from Christ. The lostness compels us to give our lives and go (Rom. 10:13).

4. A Passion for God’s Glory among the Nations

To insist that missionaries avoid dangerous places is to belittle the lostness of a world without Christ, to demean the responsibility of obedience to God’s call, and to succumb to a convoluted system of values that says one’s own safety and comfort is a higher priority than sharing the gospel. But the ultimate reason it is not only appropriate but essential for missionaries to go to places of risk and be willing to die to make the gospel known is a prevailing passion for the glory of God among the nations.

“The ultimate reason it is not only appropriate but essential for missionaries to go to places of risk and be willing to die to make the gospel known is a prevailing passion for the glory of God among the nations.”

Karen Watson was one of four missionary personnel killed by a terrorist attack in 2004 in Iraq. With a heart that broke for the suffering of the Iraqi people, she had resigned her job, sold her house and car, gave away most of her belongings, and went into that war-torn country to minister to the people. Knowing the risk, she had written a letter to be left with her pastor to be opened and read if something happened to her and she did not return.

Why do missionaries go to dangerous places and even risk death? They are compelled by the lostness of people who have yet to hear the hope of the gospel. They are devoted to the lordship of Christ, the obedience to his call, and the desire to make a difference for eternity. They are not living for their own comfort, safety, and convenience for but for the glory of God among the nations.

Jerry Rankin served for seventeen years as president of IMB before retiring in 2010 to Mississippi where he continues mission consultation, mobilization, and adjunct teaching at several colleges and seminaries. Earlier, he served with his family in South and Southeast Asia for twenty-three years, including church planting in Indonesia and serving as an area director in South and Southeast Asia. You can follow him on Twitter @RankinOnMission .