The IMB’s vision is not
ours to fashion.

A multitude from every nation,
tribe, people and language,
knowing and worshiping
our Lord Jesus Christ
(Rev. 7:9) 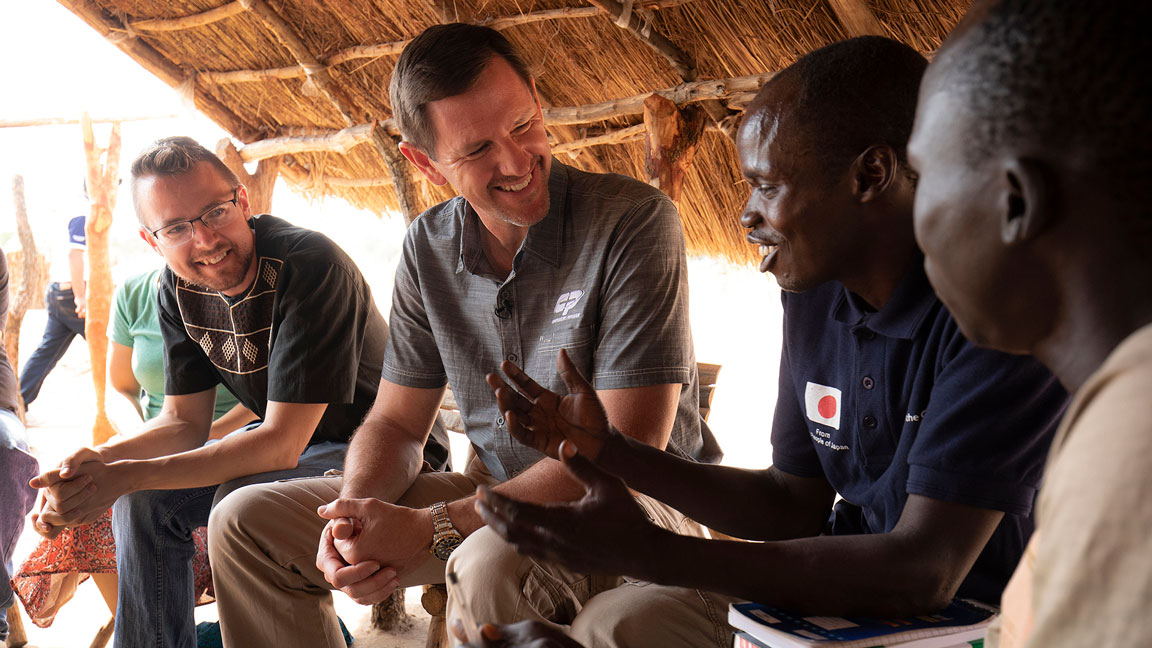 Learn about those who faithfully serve in senior leadership at the IMB. Faithful Southern Baptist men and women generously serve as trustees for the IMB. Contact the IMB trustees at trustees@imb.org. 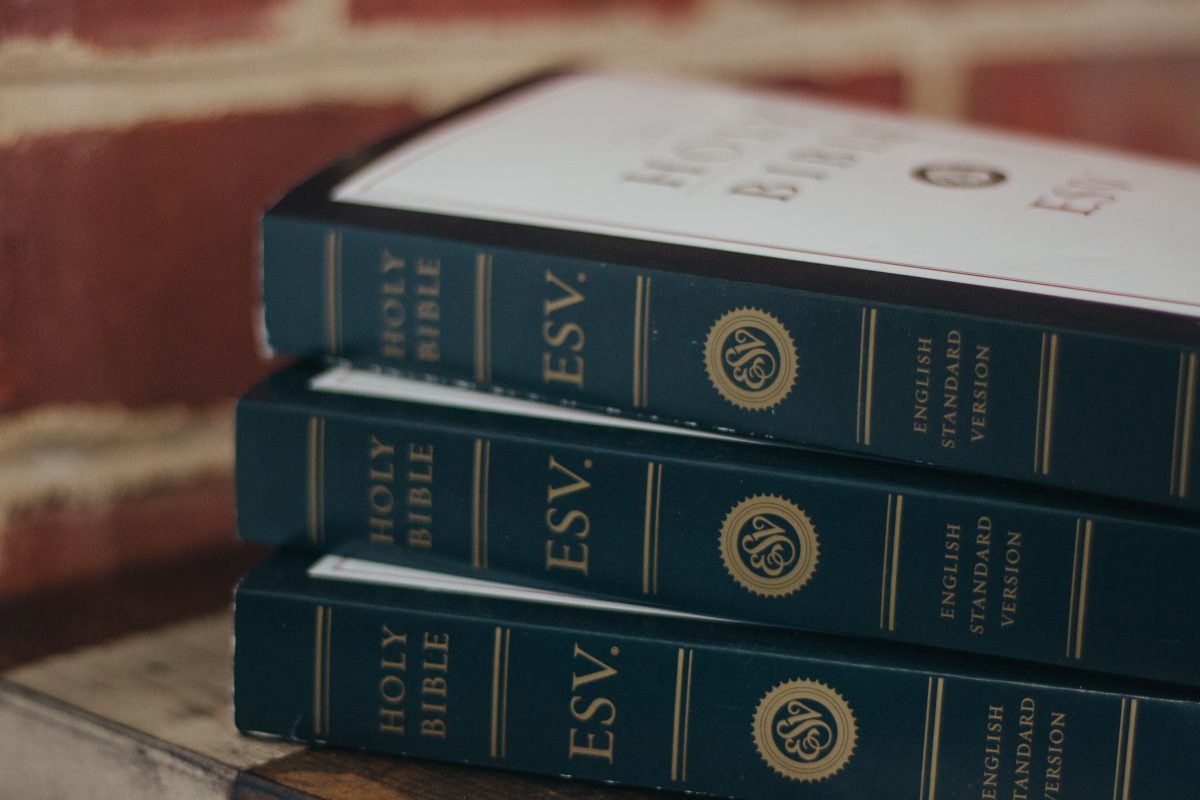 The IMB operates according to a number of foundational beliefs that shape our activity. Learn more.

SBC Partnership at Work in 2021

The total personnel number includes all field personnel employed by the IMB plus team associates. Team associates are individuals or couples who are part of an IMB missionary team after being assessed and job-matched, but who are not funded by the IMB.

Global missionary partners are overseas church partners who serve on an existing IMB team and who are fully funded through an overseas church, association of churches, or Baptist convention.

Our Past Inspires Our Future 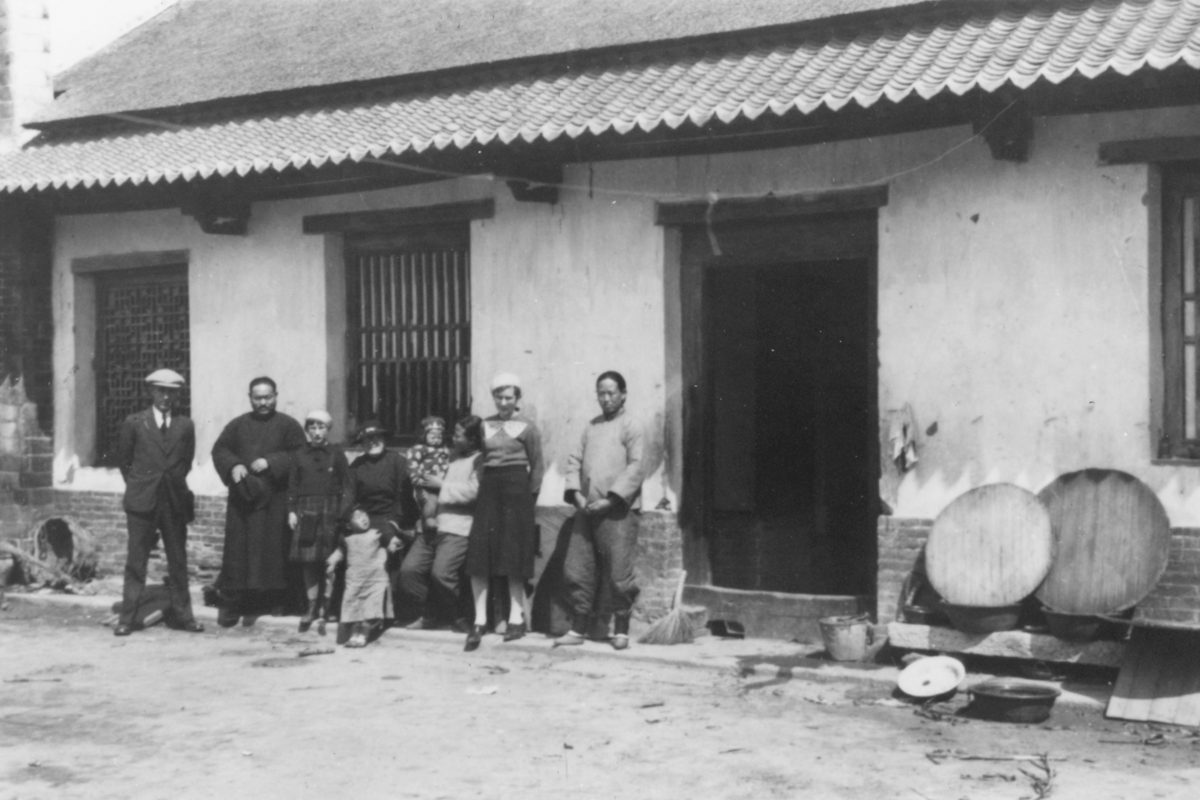 Since its beginning, IMB has had one goal: bring the gospel of Jesus Christ to the lost peoples of the world. Learn More 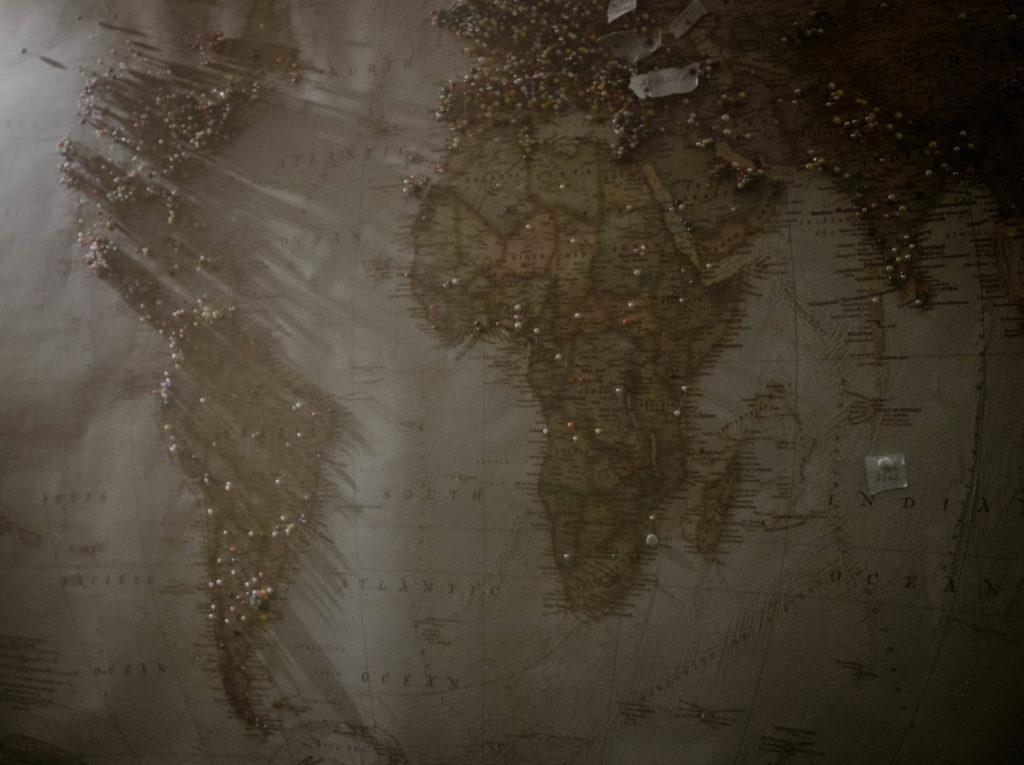 Learn about the People and Places that the IMB is focused on bringing the Gospel. Learn More.

If you served through IMB as short- or long-term personnel you are part of an 18,000-member network of missionary team alumni. Learn More.

We will glorify God through:

As maturing disciples, we will work together with: