Paul Chitwood was elected president of the IMB in November 2018. He previously had served as executive director of the Kentucky Baptist Convention since 2011. For 18 years prior to that, Chitwood served as the pastor of local churches of varying sizes in Kentucky. During his pastorates, he served as chairman of the International Mission Board’s trustees from 2008-10, part of his tenure as an IMB trustee from 2002-10. His overseas short-term mission involvement includes work in South America, Asia, Europe and Africa. A native of Jellico, Tenn., Chitwood is a 1992 graduate of Cumberland College and earned the Master of Divinity and Ph.D. from The Southern Baptist Theological Seminary and a master’s degree in nonprofit administration from the Mendoza College of Business at the University of Notre Dame. He served as a faculty member of the seminary between 2002 and 2018.

He and his wife, Michelle, have four children. 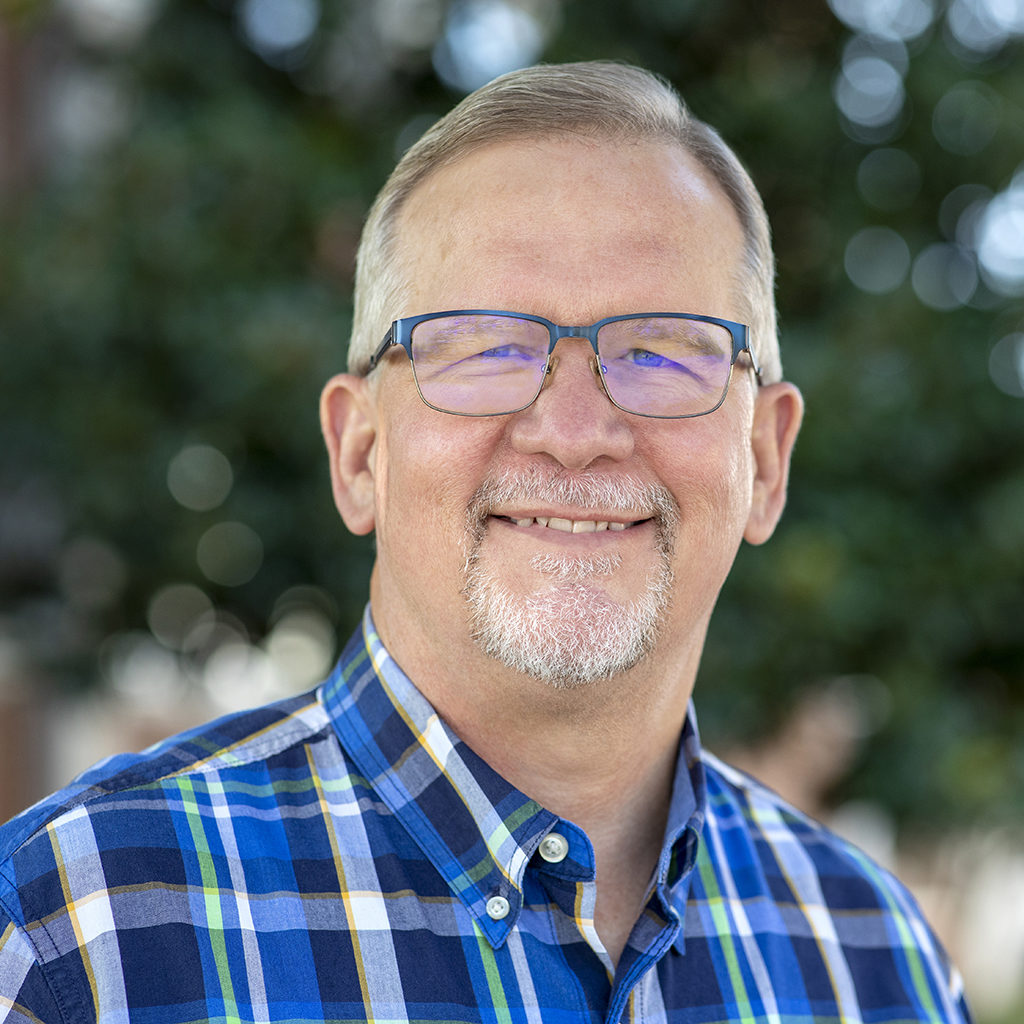 Todd Lafferty was elected executive vice president in February 2019. He first served as a Journeyman in Scotland from 1983-1985. He and his wife, Susan, were appointed in 1991 as career IMB missionaries to a large South Asian city, where he was pastor of an international church and, later, a strategy coordinator. From 2000-2003, he served as a candidate consultant, based in Richmond. The Laffertys returned to the mission field in 2003, and his roles included strategy associate in the Pacific Rim region, interim regional leader of Pacific Rim, and the affinity group leader for South Asian peoples. Lafferty most recently served as pastor of mobilization for Shades Mountain Baptist Church in Birmingham, Ala. He is a graduate of the University of New Mexico and Southwestern Baptist Theological Seminary. He currently is completing a doctoral degree from Malaysia Baptist Theological Seminary. 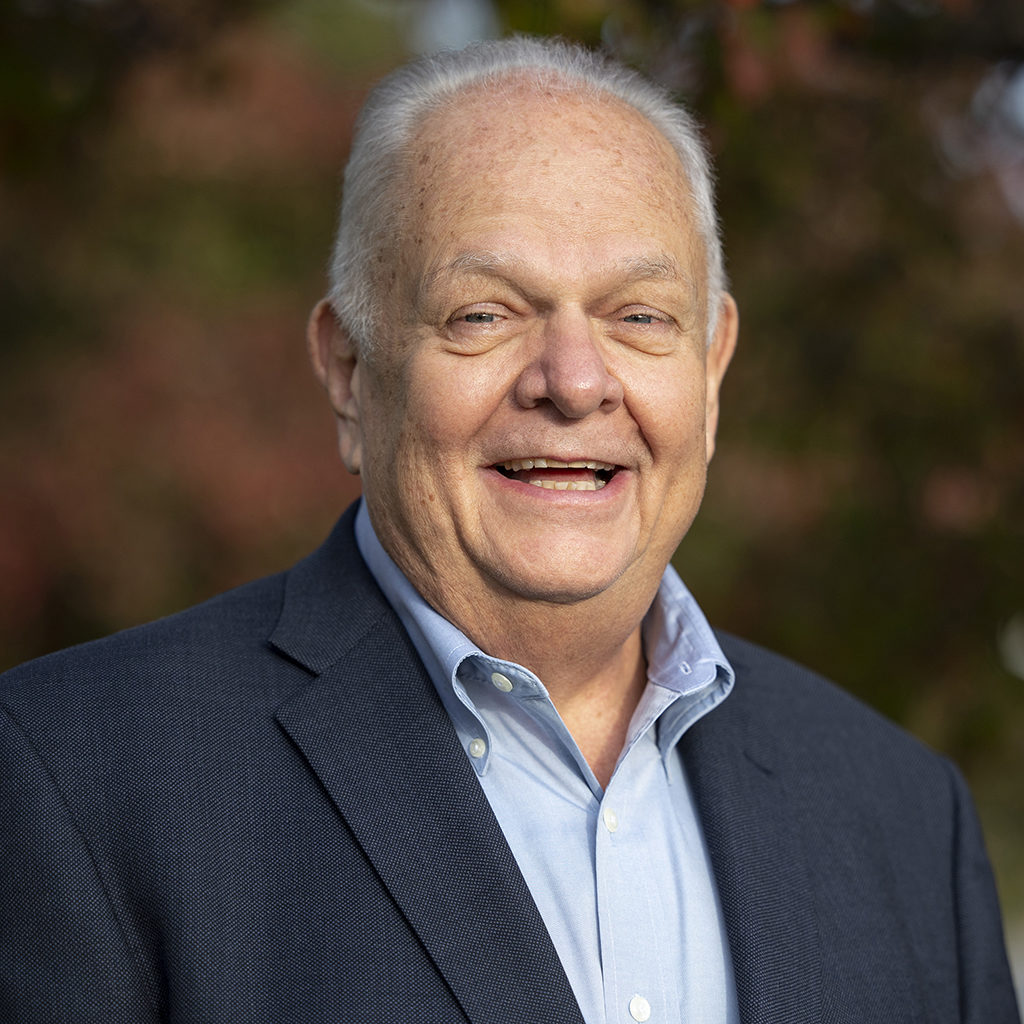 John Brady is the vice president for global engagement. He previously served as regional leader for mission work in Northern Africa and the Middle East, where he led Southern Baptist workers to spread the gospel. John grew up in Guyana as the son of Southern Baptist missionaries.

He earned a bachelor’s degree from Furman University and a master’s degree from Southwestern Baptist Theological Seminary. He and his wife, Jenny, have been with IMB for over two decades. Zane Pratt was elected vice president for global training in November 2014. For twenty years, he served as an IMB church planter and regional leader in Central Asia. From 2011–13, Pratt was dean of the Billy Graham School at The Southern Baptist Theological Seminary, where he currently serves as associate professor of Christian missions. He earned a bachelor’s degree from Duke University, a master’s degree from Gordon-Conwell Theological Seminary, and is a Ph.D. candidate at Southeastern Baptist Theological Seminary. He is the coauthor of Introduction to Global Missions and a contributor to Theology and Practice of Mission. Charles Clark was elected vice president of mobilization in January 2020. Clark most recently served with IMB as affinity group leader for the Americas. Clark has more than 15 years’ experience with IMB. Growing up as a missionary kid in the Americas, Clark began his career with IMB as a church planter in 2004 after working more than 30 years in the corporate industry in progressive leadership roles. Clark completed his corporate career as vice president of e-Business with Occidental Chemical Corporation and vice president of global solutions with HAHT Commerce. He and his wife, Karen, have three grown children and nine grandchildren. Price Jett was elected vice president of logistics, finance, travel and technology in January 2020. Jett previously served as  chief  information  officer of IMB.  Jett  has managed all aspects of IMB’s technology portfolio and established a global governance process for technology initiatives,  as well as restructured financial arrangements with vendors to eliminate waste. Prior to work at IMB,  Jett founded The Care Group, using technology to help families navigate the complex world of elder care.  Jett  also previously served as the  chief  information  officer and  executive  director of The Corporate Executive Board (now Gartner) from 2002 to 2016.  As  executive  director and  chief  information  officer,  Jett  led a technology team of 300  and a publishing team of 200  across five continents.  He  and his wife, Diedre, have three children, Peter, Price and Rachel. Christy Roberson was elected vice president of human resources in May 2020. Roberson most recently worked as vice president of People Operations at Goodwill of Central and Coastal Virginia. In this position, she led a team of human resource professionals responsible for human resources, leadership development, diversity and inclusion, and recruiting. She also worked nearly 18 years with Capital One Financial in progressive leadership roles. In 2016, Roberson was a B.I.G. (Business Impact at Goodwill) award recipient, and she is a three-time recipient of the Capital One President’s Award for outstanding leadership. Roberson is a credentialed Senior Professional in Human Resources (SPHR) and an accredited Senior Certified Professional through the Society of Human Resource Management (SHRM-SCP). She and her husband, Clyde, have two grown children, Alex and Laura.