“Bob!” Lula almost screamed as she pointed to his feet. He looked. He saw that he had landed within two inches of his youngest baby’s head. “Bob!” Lula almost screamed as she pointed to his feet. He looked. He saw that he had landed within two inches of his youngest baby’s head.

In the late 1880s, opposition to foreigners was on the rise throughout the Yangtze Valley in China. However, missionary couple Robert and Lula Bryan did not fear for the safety of their family as they served in China during this time. Because the anti-foreigner sentiment wasn’t directed at United States citizens, they believed they would be safe from the riots springing up around them.

The Baptist Mission compound where the Bryan family lived was situated between the British Consulate and the American Consulate. The family felt safe in the shadows of the embassies.

One night in 1889, Robert awoke around midnight to the smell of smoke and the sound of an ominous roar. He looked in horror out of his bedroom window and saw the British Consulate ablaze. He hurried to wake his family and the rest of the house as he heard the mob outside crashing through their front garden.

The Bryan family and their loyal Chinese Christian cook clambered over the wall of the American Consulate. As Robert jumped down from the wall, he missed landing on his youngest daughter’s head by two inches.

Robert was an ardent evangelist and traveled throughout the countryside from village to village teaching and preaching about the one true God. Even when he faced open opposition, Robert pressed on for the sake of the gospel. Robert stayed in China after his retirement and returned to the U.S. during WWII.

Catharine Bryan, daughter of Robert and his first wife Lula Freeland Bryan, served as a missionary to China from 1908-1951.

Catharine Bryan, daughter of Robert and his first wife Lula Freeland Bryan, served as a missionary to China from 1908-1951.

Robert and Lula Bryan with their first-born child and their teacher, Ma (seated at left). The father of Teacher Ma is standing at right.

A Century for Christ in China (full text available here) DECADE: 1930s
Orvil Reid
Unlike the majority of funerals in Mexico, no one pled with the saints for Jewell Reid’s soul. No one lit a candle before a dimly... 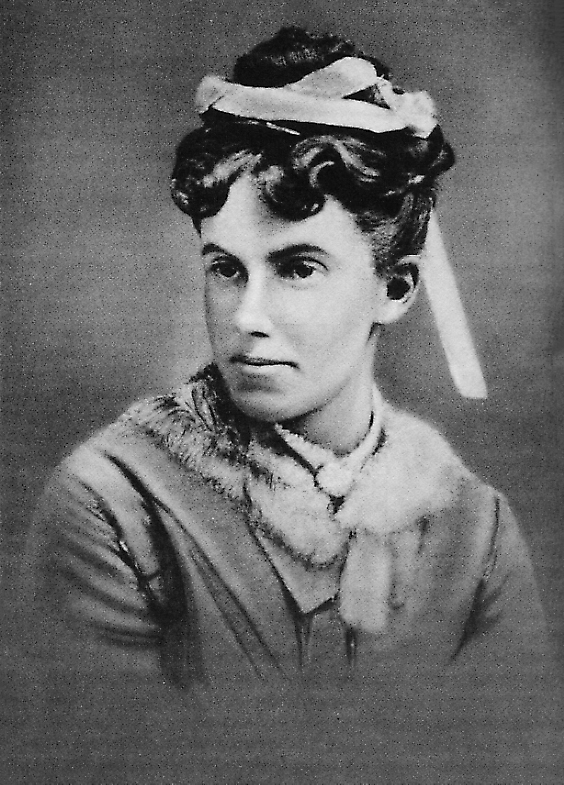 DECADE: 1870s
Lottie Moon
A young woman serving as a clerk for the Foreign Mission Board signed for the small brown package. She probably wasn’t aware at the time...