Give Now
Week of Prayer, Day Three: A ‘Miracle’ Partnership
By Grace Thornton
From the Field

By: Grace Thornton December 4, 2018
From the Field 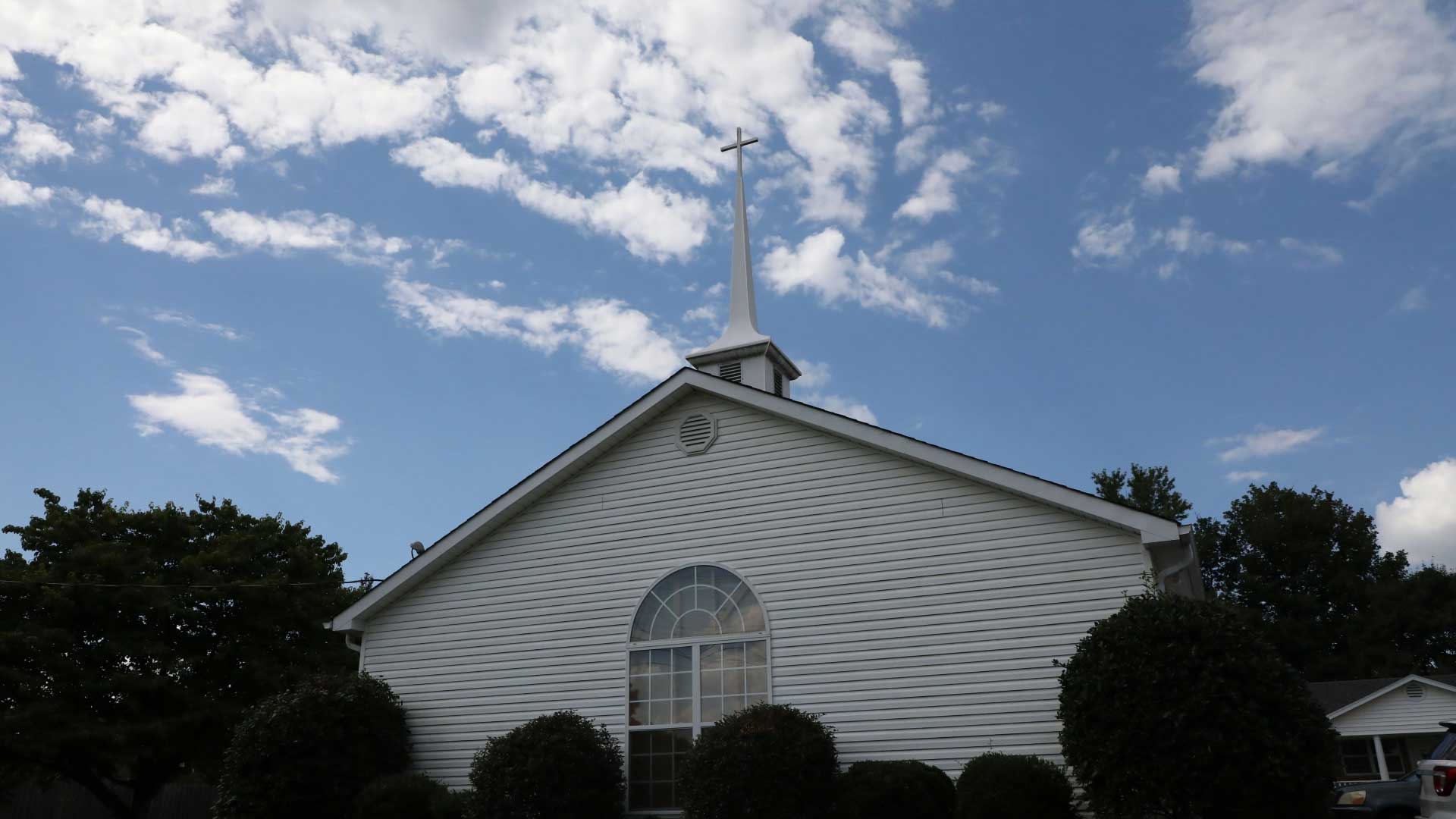 Daniel Tuchez remembers the day he got the call. “Jason called me and said, ‘I need you to pray about this city in Southeast Asia because it is going to be opening up, and maybe there are opportunities,” relayed Daniel, who serves as pastor of Iglesia Bautista El Shaddai in Jackson, Tennessee.

It was a big deal. But the call itself wasn’t a surprise. In the years before, Daniel had accompanied Jason Carlisle, the IMB’s director of Hispanic mobilization, on many trips.

“The very big blessing is that Jason is not just challenging us to go to Latin America,” said Daniel, who is originally from Guatemala. “He wants us to be cross-cultural people who reach people in the last frontier.”

So Jason encouraged Daniel and offered him training through the IMB, and Daniel started going on trips to the other side of the globe, partnering with IMB workers in different parts of Southeast Asia. Then Daniel started encouraging other Hispanic pastors to go too—he’s taken pastors from several states with him over the years. “He has a real calling and a burden for Asia,” Jason said. “He’s very good at mobilizing other pastors and giving them a vision.”

Therefore, four years ago when IMB worker Edwin Feather* set out to plant churches in every part of a large city in Southeast Asia, Daniel was there. His team wasn’t just the first Hispanic missions team to come partner with Edwin there—it was the first team, period. And in the years since, they have seen God do amazing things. Six pastors travel to the city each December and host a Christmas party for the children and perform outreach in the different neighborhoods.

One of the Hispanic churches adopted an orphanage, offering to provide food for the children and support for the two young Bible institute graduates who cared for them. But there was a catch—the church wanted the orphanage to be used for church planting.

That wasn’t too tall an order. So far, it has produced three churches. And in this tough-to-reach city, more than two hundred people have professed faith in areas of the city where the gospel hadn’t made it before.

“God is moving Hispanics to America so that they can know him, then he is mobilizing them to go on mission to the world.”

“God is moving Hispanics to America so that they can know him, then he is mobilizing them to go on mission to the world,” Daniel said. “He is using our church to reach Tennessee and plant churches here, but he is also using us to reach Asia. God is wonderful, and we are thankful for what he has done. It really is a miracle.”

Jason said Daniel’s passion and investment have been a major boost for Edwin’s work in Southeast Asia. “Daniel has been running with it,” Jason said. “He caught the vision, and that’s making a difference.”