My family lived in Zimbabwe in the 1980s when the world was first becoming aware of AIDS. Many Zimbabweans didn’t believe the disease was real. They thought AIDS was an invention of either a government that wanted to control their lives or of Western countries that wanted to control their sexual activity and reduce the birth rate. Only after thousands of deaths did people accept the reality of the disease. By then AIDS was out of control.

Fast forward to the Democratic Republic of the Congo in 2019. The second worst Ebola epidemic in history is taking place in the eastern part of the country. Recently, my husband led an orality and Bible storying seminar for Christian leaders just south of the worst-hit areas. He asked one of the men about Ebola, and the response was that it isn’t a real disease. Sadly, this response reflects the belief of 25 percent of the people in the parts of the DRC most affected by the disease. As was the case in Zimbabwe, this church leader believes the disease has been manufactured by political factions to reduce the population, which would then allow them to exploit the country’s vast mineral wealth. 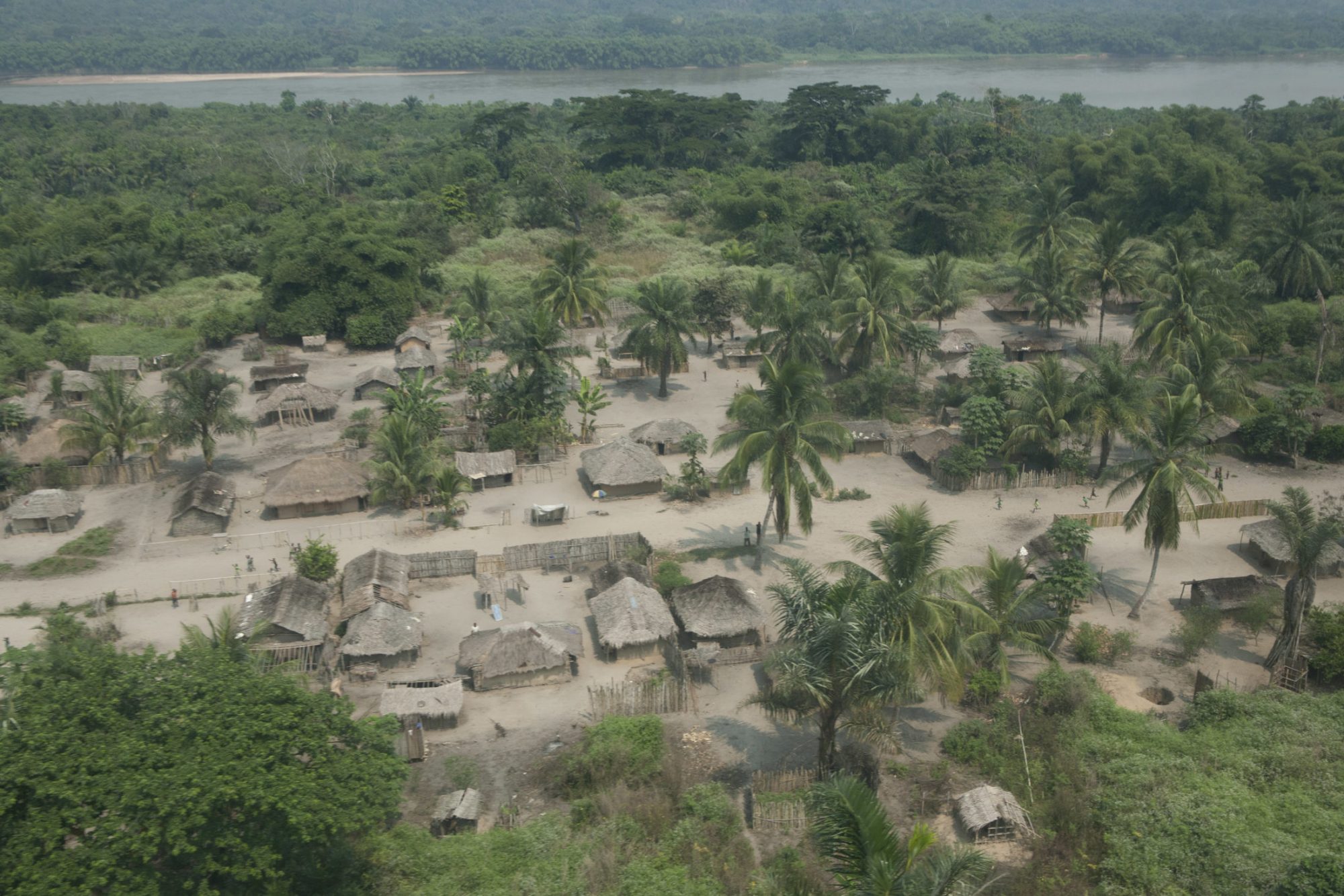 Despite the efforts of faith leaders to convince their communities that Ebola is real and that there are ways to prevent its spread, the disease has claimed over 1,900 lives in the year since the current outbreak was declared on August 1, 2018. The World Health Organization (WHO) is reporting approximately twelve new cases of Ebola each day in the DRC. The Congolese government says only 50 percent of Ebola cases are being identified.

Download the Ebola fact sheet produced by the Baptist Mission of Uganda.

In mid-July, the Congolese city of Goma reported its first case of Ebola. Goma, with a population of two million, is situated near the borders of Rwanda and Uganda. Because the city is a major transportation hub in the area, there are very real concerns Ebola may become an international problem. Health-care workers in all three countries are being trained extensively, and their governments are cooperating effectively in efforts to contain the disease, but it is a serious and complicated issue, especially in the eastern DRC. In mid-August, cases were reported in a third province in the region.

Decades of political instability, mistrust of government, and preference of traditional remedies over what is offered at medical clinics have caused many people in the affected areas to refuse to seek treatment. Because so many people wait until they are extremely ill to go to a treatment center, and therefore they are likely to die there, the centers have become unfairly thought of as places of death instead of places of recovery. Many who accept the reality of Ebola haven’t had access to medical care because regional conflict and mistrust of health-care workers has led to numerous casualties and the destruction of treatment facilities. The BBC reports there have been over 198 attacks against Ebola treatment facilities and health-care workers this year.

Shortly after the death of the man who had Ebola in Goma, the WHO declared the situation a public health emergency of global concern. This is only the fifth time WHO has taken this action regarding any global health situation. It should help increase the amount of aid being directed to the Ebola epidemic. Already, stepped up production of a very effective vaccine is underway and the production of a second vaccine is in discussion. And in recent days, two drugs have been found to raise the survival rate to 90 percent in patients who receive the drugs when they still have low levels of the virus in their blood.

Dr. Larry Pepper, an IMB medical doctor in neighboring Tanzania who ministered during an Ebola outbreak in Uganda several years ago, suggests some ways we can pray for those in areas affected by Ebola:

Local churches can also help families by caring for orphans and vulnerable children who are often stigmatized because of the effects of Ebola on their families. Churches can positively impact their communities by spreading truths about Ebola and demonstrating good relations with treatment centers. Two weeks ago Protestant churches in Goma provided hand washing stations at their facilities to promote a preventative measure as simple as this method of good hygiene.

Now a second man has died of Ebola in Goma, and his wife and one of his ten children have confirmed cases. Many of our friends and ministry partners pass through Goma on their way to other cities. A pastor friend who is there now says the people are afraid. Perhaps their fear signals they accept the reality of Ebola and will take precautions. Pray they do so before it is too late.

Toni Braddix has served with IMB for almost thirty-eight years.