Coy Webb, longtime director of Kentucky Baptist Disaster Relief, was selected to take the helm as Crisis Response Director of a new disaster relief initiative intent on serving North America and the world through a new crisis response arm of Send Relief.

In February, the International Mission Board and North American Mission Board announced a partnership to provide compassion ministry around the globe under the banner of Send Relief.

Webb, 63, has led Kentucky Baptist disaster relief efforts for more than 12 years. He previously served as pastor at churches in Tennessee, Kansas and Kentucky. Most recently he served at First Baptist Church of Monticello, Kentucky. 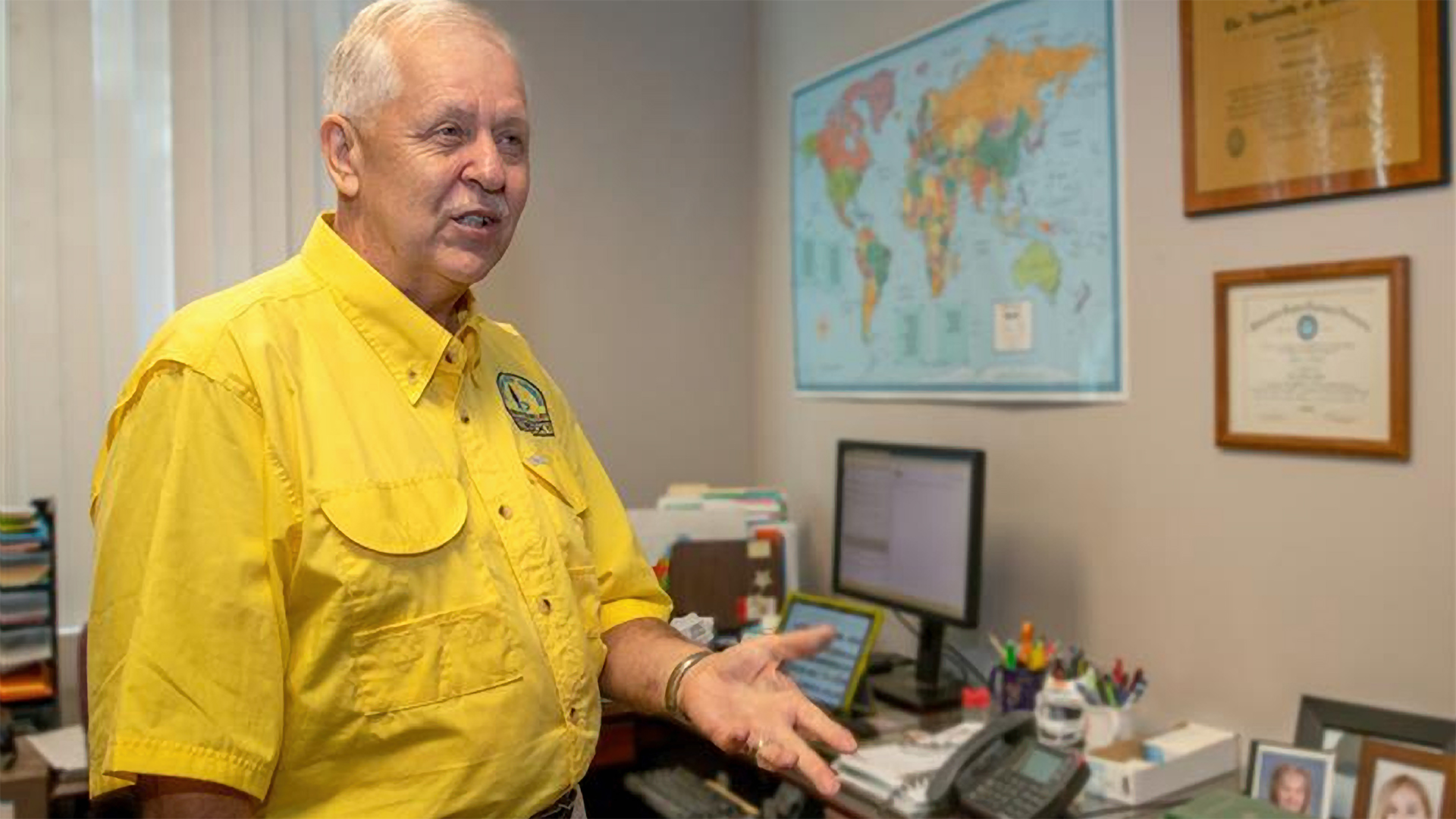 IMB President Paul Chitwood says his long-term relationship with Webb helped him know he was right for the role. “Having known Coy as a local church pastor and from working with him at the Kentucky Baptist Convention, I know well his love for the church, his passion for showing the love of Jesus to people who are hurting, and his commitment to Southern Baptist cooperative missions.

“He is a man of outstanding reputation, never divisive, always bringing people together. In this strategic role with Send Relief, Coy will be able to strengthen our work with Southern Baptist Disaster Relief and champion our state convention partners,” said Chitwood.

KBC Executive Director-Treasurer Todd Gray says it’s Webb’s heart for sharing the gospel that has helped him bring the work to the next level. “Coy led Kentucky Baptist Disaster Relief to continue their excellent work of helping out in a time of need but also to prioritize evangelism in their work. Under his leadership DR has highlighted the work of personal evangelism, using DR chaplains, and as a result, have seen many people come to faith in Christ.”

Webb is looking forward to the challenges of the new role. “I am excited to be part of the team that is being organized in the new collaboration between the IMB and NAMB through Send Relief, and believe this is a tremendous opportunity to mobilize Southern Baptists in humanitarian ministry across the globe in ways that will fulfill both the Great Commission and the Great Commandment.” He believes God has been preparing him for this role, even if he didn’t realize it. “I have been blessed to be able to learn valuable insights from the field strategists that we have served beside through our response partnership in Sub-Sahara Africa, and to benefit from serving beside some of the most gifted disaster relief leaders in the world by being part of the Southern Baptist Disaster Relief Roundtable and Steering Committee.”

Over the years, Webb has invested in developing a highly trained team of Kentucky Baptist Disaster Relief volunteers. “I am thankful for the privilege of serving beside some of the most gifted and committed volunteers in the world who make up Kentucky Baptist Disaster Relief. Their sacrificial service to those affected by disasters and their passionate commitment to Christ is an incredible testimony of the life-changing grace of Jesus Christ.”

Eric Allen, KBC Missions Mobilization Team leader, believes it’s Webb’s love for people and spiritual maturity that helps him excel in disaster relief ministry. “He is a unifier and the perfect person to give crisis response leadership to Southern Baptists who represent different agencies and ministries.”

Webb is scheduled to begin his new role at Send Relief on October 1.

Brandon Porter is the Communications Director for the Kentucky Baptist Convention.

This article was originally published on Kentucky Today on August 18, 2020.