Editor’s note: This story is part of a series on global persecution, leading churches to pray for the persecuted church. The Day of Prayer for the Persecuted Church will be observed on Sunday, June 6.

James*, a pastor in a war-torn country, went to prison for two years. His crime: sharing his faith. But even imprisonment couldn’t stop him from telling the story that had changed his life. 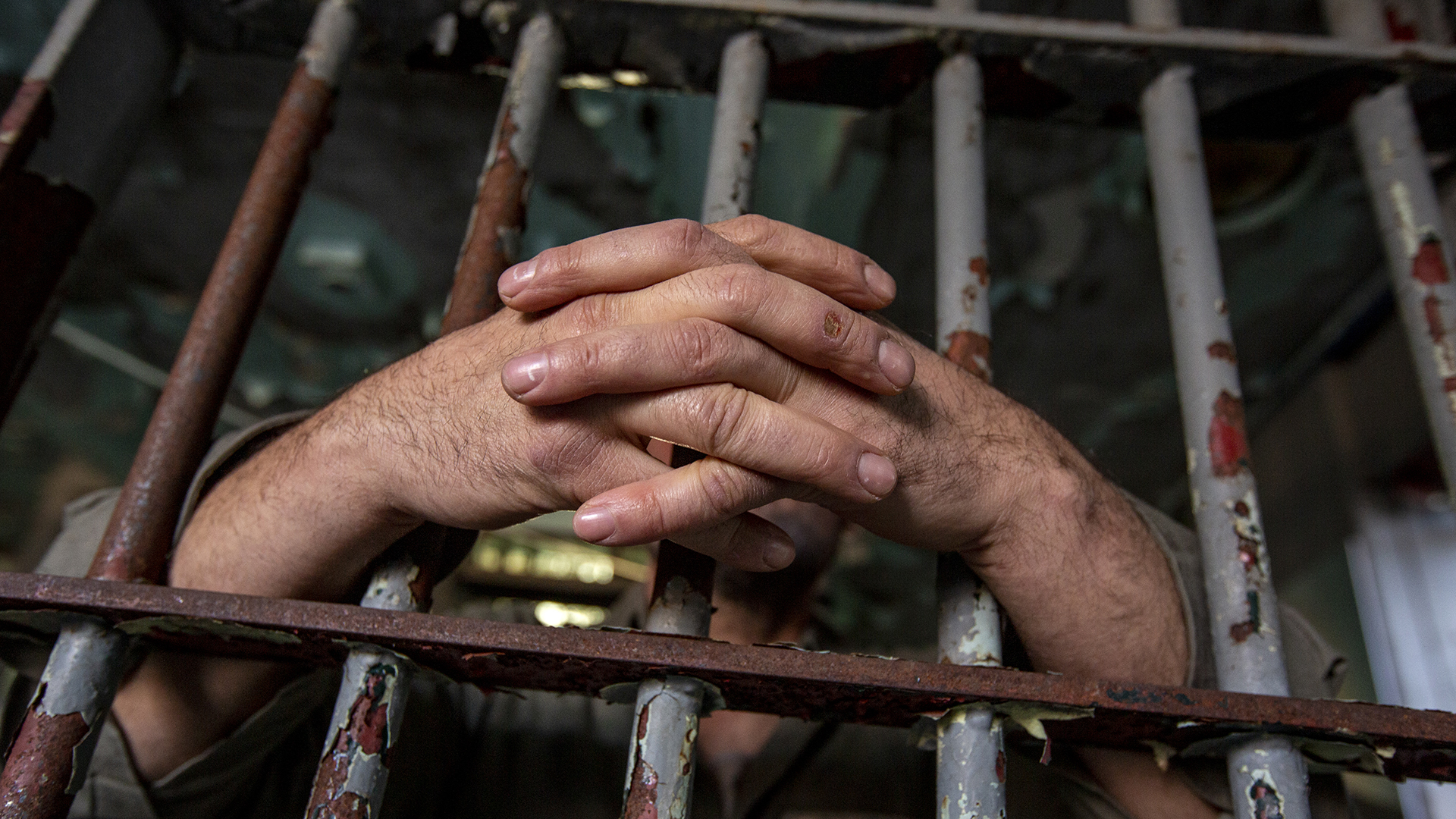 Prison in the area where he lives looks a lot different than it does in the U.S. The government isn’t obligated to give its citizens a fair trial. No legitimate reason is even required for taking a citizen to prison; they can hold someone for as long as they want.

If no one from the outside meets the prisoner’s basic needs those needs may not get met. James was the provider for his family. As a result, his wife and children suffered on the outside while he suffered in the jail.

Even after release, James has a long road of trauma to work through, Mark Street*, the IMB’s team leader for the area, explained.

“That’s something the church needs to know. Even if he maintained his faith and came out victorious, he still had a traumatic experience,” Mark said. “It’s really messy. He’s reunited with his family, but his kids are two years older. It’s not over. He still has to deal with two years of being in that situation.”

But, much like the Apostle Paul in Acts 16, prison didn’t silence James as the government intended.

Joshua*, a national partner and friend of James, received a message from David*, a journalist who had been jailed for six months for writing against the oppressive group in power. After watching a gospel film, he reached out to Joshua.

“I saw the film, and I know that this is true. I want to believe. I want to follow Jesus. What do I do?”

Joshua led David to faith. When he asked how David first heard the gospel, Joshua was shocked.

“Well, I was in prison for being a journalist. When I was there, I met this guy who was a Christian,” David explained. “He shared the gospel with me and told me stories. I didn’t believe then. But that was the first time I ever heard about Jesus.”

David shared that his fellow prisoner was James. Joshua was reaping the harvest his friend had sown in prison.

The church in this area is small. With a population of 30 million people, less than 10,000 are known believers. But it’s growing. Much of that growth can be attributed to the humanitarian crisis the area faces. It’s opening doors for the spread of the gospel, despite persecution.

“They are coming to faith. They are being baptized,” Mark shared. Forty years ago, the number of believers could be counted on one hand.

Persecution in the area is fierce. When someone comes to faith, they are often completely abandoned by their family. Sometimes, their families even orchestrate their death. Murders of Christian family members are often overlooked by officials. Christians have no protection from the government. Additionally, extremist groups have informal bounties on the heads of those discovered to be Christians.

“It’s a highly restrictive environment to share your faith. People who do are taking a risk. But some are,” he said.

Mark added, “I think these Christians feel Scripture so much more than we do, because their scriptural cries for justice like ‘How long, O Lord,’ are for real.”