3 Ways to Explain the Incarnation to Muslim Peoples 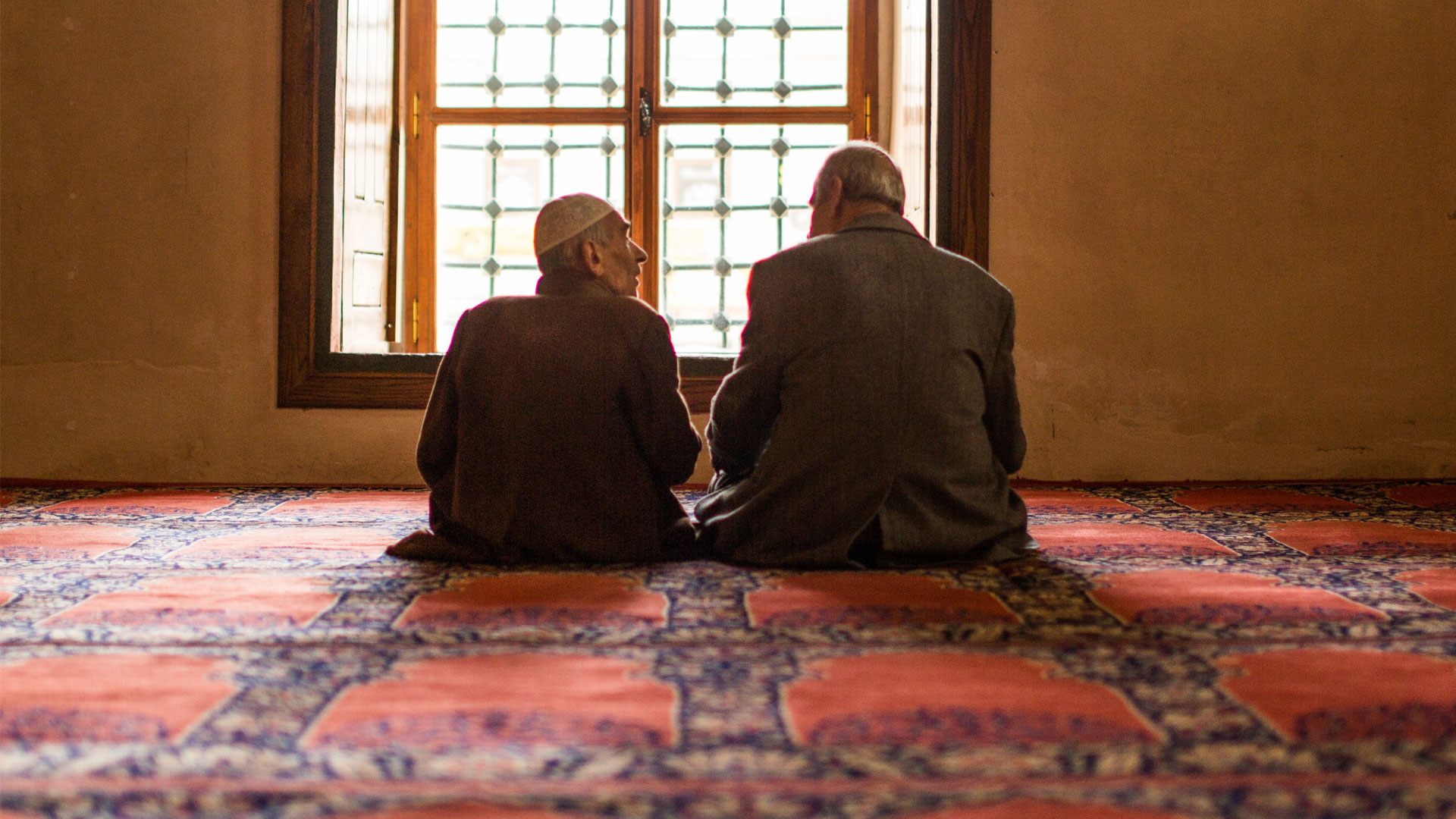 The first “Christmas” evoked polarizing responses: magi from the East came to worship the Messiah while Herod trembled at the thought of his kingdom falling. Mary treasured the whole experience while Joseph wrestled through the shameful implications of marrying a miraculously pregnant woman. Angels declared good news of the promised Savior while this same news unsettled others. A treasure to some, a threat to others—this event, so great and world-shaking, allowed for no middle ground.

This polarization continues in our day, particularly among religions that give an account of Jesus. Islam suppresses the incarnation by teaching against it. According to Islam, God could never become man. An average Muslim has heard so many false ideas concerning what Christians believe about Jesus’s birth that the incarnation’s true implications aren’t discernible to them.

A Threat to Their Worldview

As you discuss the gospel with Muslims, it’s good to understand the threat the incarnation poses for them. To even consider whether God became a man would bring Muslims shame due to their “betrayal” of their religious community and cause them to fear the implications of differing from that community. The character of Allah, the teachings of the Qur’an, and their religious moorings are rendered suspect if God really did dwell among us in the person of Jesus.

Some well-meaning Christians attempt to soften this blow by minimizing the doctrine of the incarnation, but this is neither loving nor right. Faithfulness to God and being good friends to Muslims requires us to keep the edges of this truth while patiently remaining alongside questioners as they wrestle with the massive implications of the manger. During these discussions, your Muslim friends will need to have three facets of the incarnation clarified.

Muslims are taught that Christians believe God had some type of physical relationship with Mary to have a son. After all, isn’t that the normal way sons enter the world? But Christians don’t believe this, as that would negate the virgin birth and impugn the very character of God. I’ve found that if you ask a Muslim how he believes Mary began carrying the baby Jesus, surprisingly you arrive on some common ground. We both can agree that the process transcended physical norms and was, therefore, miraculous. We may differ on the details, but we can build upon the commonality of the miraculous origin of Jesus’s birth.

2. Clarifying What “Son of God” Means

God can’t have a son in an Islamic worldview. He is too distant, too holy. It’s physically impossible and theologically inconceivable. Some Christians also struggle with what exactly we mean when we say Jesus is God’s Son. After all, the Bible uses the “son” language in a variety of ways. Sometimes it’s functional: a son does the deeds or has the role of his father (Matt. 5:9). Sometimes the son language designates a special representative of God or unique relationship with God (Ex. 4:22).

But it’s also used in a greater way, designating the very person of God himself. Muslims think Christians believe Jesus became the Son at his birth. But Christians believe the Son existed before the world and stepped into the world, receiving the name Jesus while on earth. Christians believe the Son is coexistent with the Father. If a selfie existed of the unchanging God, he would be Father, Son, and Holy Spirit. This one-in-three-persons being is who God is. God didn’t have a son two thousand years ago. The Son is God and has been with God since before the world came into being (John 1:1–3, 14).

Muslims believe Jesus is a prophet who spoke truthfully, so opening the Bible and reading Jesus’s words together is the best thing to do to bring clarity here. “Have you read what Jesus said about himself?” is a good question to ask to transition into Scripture. Jesus claimed to exist before Abraham (John 8:53–59), and for this, the Jewish leaders wanted to stone him. When one of Jesus’s disciples requested that Jesus show them God the Father, Jesus’s answer was clear: he himself is the physical embodiment of the Father on earth. There was no need for more revelation or another prophet to come after Jesus for us to know the Father (John 14:8–11, 8:19). Jesus even claimed to have the same authority as God to give life and to judge (John 5:19–23). Jesus didn’t teach people as the former prophets had by saying “God says this or that.” He began his statements with “I say,” assuming the very authority of God himself.

In light of these claims, we’re faced with a choice: submit to his claims as a true prophet or pick up stones to suppress his claims. This will inevitably lead to the discussion of whether the Bible has been changed. I’ve found the best proof for the Bible’s unchanging nature is the book itself. If you can open the Bible with Muslims, then you are exposing them to Scripture with self-authenticating power.

The manger brings joy to a Christian’s heart because it speaks of a God willing to embrace sacrifice in order to save sinners. This is good news, but this doesn’t line up with the god of the Qur’an. At its core Islam rejects the God who became man, thus denying he died on the cross and was raised to new life. In the absence of a Savior, we are left to save ourselves, which is just what Muslims believe. This isn’t liberating good news. We must connect the dots between Jesus’s coming, his suffering, and his victory over death. This is the news that must be heard in order to be saved (Rom. 10:9–13).

As we bring clarity to their misconceptions, Muslims need to see us embodying the way of Jesus if they are going to forsake their whole identity for a new path. We can’t change hearts, but we can show them the evidence of our changed hearts. Seeing God’s love in Scripture alongside Christians whose lives embody its power has the potential to make this news, once a threat, their greatest treasure.

Greg Handley, his wife Rachel, and their four children have lived among the Muslim peoples of Central Asia for the past five years. They meet weekly with local believers who will be celebrating the true meaning of the incarnation this Christmas, by God’s grace.