Give Now
Baptism by Fire: 3 Reformation Views on Baptism
By Doug Coleman
General 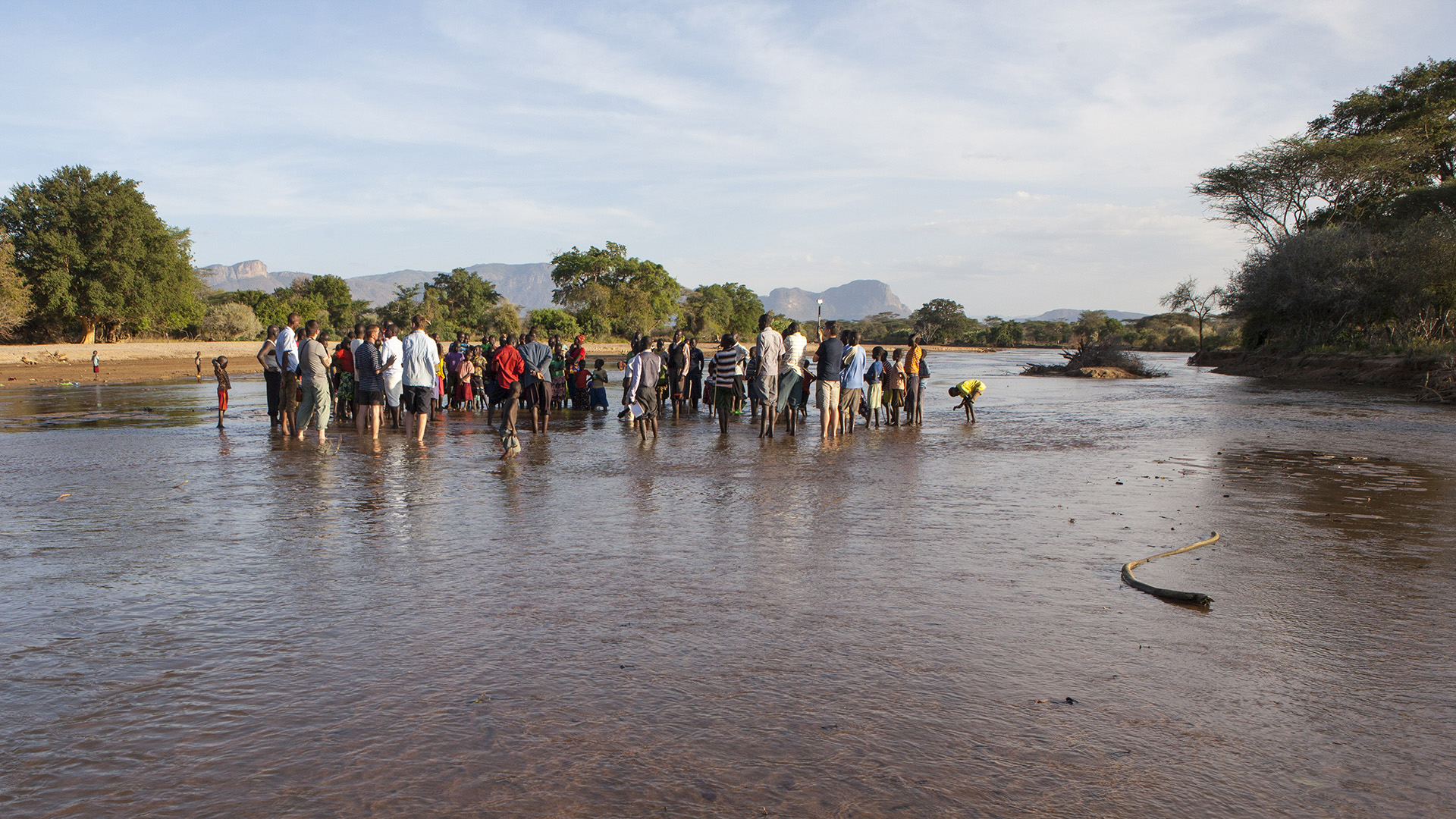 When we think of the Great Commission, we tend to emphasize Jesus’s charge to make disciples of all nations. But Jesus also instructs his followers that the task includes “baptizing them in the name of the Father and of the Son and of the Holy Spirit” (Matt. 28:19). So baptism is an aspect of disciplemaking that can’t be ignored. From the very beginning, it was an integral aspect of mission.

As we celebrate the five hundredth anniversary of the Reformation, it’s important to remember that baptism wasn’t a topic that unified the Reformers. Varying views of baptism were a source of tension and even a reason for execution. Anabaptists were burned at the stake or drowned for opposing infant baptism. For them, confessor baptism was worth their very lives because they believed it was the clearest biblical pattern and best reflected the gospel of salvation by grace through faith.

Considering various Reformation views reminds us to think carefully about how our practice of baptism reflects the teaching of Scripture as we try to faithfully fulfill the Great Commission.

The view of baptism held by the medieval Catholic church was marked by tension. The Catholic view tried to maintain the biblical connection between faith and baptism, as well as the teaching that faith should precede baptism. Yet infant baptism had long been the standard Catholic practice. But how could infants have faith before they could express it?

Various Catholic theologians attempted to resolve this dilemma in different ways. Some appealed to “alien faith,” the idea that someone else can believe for the infant. Perhaps those individuals sponsoring the infant in baptism, the church body, or even the church already in heaven believe on the infant’s behalf. Other theologians believed in “infused faith,” the idea that faith is something infused by baptism.

Considering his adamant belief in salvation by faith alone, we would expect Luther to emphasize the importance of faith preceding baptism. And he did. For Luther, water effects a true baptism only if faith trusting in the Word of God accompanies the water.

But this didn’t result in Luther’s rejection of infant baptism. He continued to affirm the practice, offering various arguments for its support. For example, at one point Luther proposed something of an imputed faith granted to the infant at baptism. Luther’s view of salvation was a radical departure from the Catholic view. His teaching on baptism was far less so.

Ulrich Zwingli, the Swiss Reformer and a contemporary of Luther, introduced a major modification. Zwingli saw baptism as an initiatory ceremony or pledge by which one begins a way of life, much like the putting on of a monk’s cowl. This would seem to imply that baptism should only be applied to those old enough to make such a “pledge.”

This does not mean, however, that there was no connection between baptism and faith in Zwingli’s thinking. In his view, the faith of others, not the infant, was significant. Zwingli expressly denied that baptism could confirm faith in infants because infants are incapable of faith. Yet, parents of baptized infants should demonstrate faith because the covenant sign of baptism was to be applied only to children of those belonging to the covenant community. The faith of the whole church, not necessarily that of the infant receiving baptism, was important for Zwingli.

It would fall to Balthasar Hubmaier and the Anabaptists to introduce a radical change in the understanding of biblical baptism. Hubmaier had been a noted Catholic scholar and priest of the cathedral in Regensburg, Germany. However, in 1522 when he converted to Protestantism, he was driven from his position. He became pastor of a small Protestant congregation near Zurich.

Hubmaier agreed with Zwingli on the need to distinguish between the inner spiritual transformation of faith and the outer expression of water in baptism. But he insisted that the two must be bound together. Water baptism is the public testimony of the inner baptism of the Holy Spirit, and only those able to confess this inner reality and request baptism should receive it.

While Hubmaier agreed with Zwingli that baptism is a sign, for infants it couldn’t symbolize anything like the initiation of spiritual life or the reception of the Holy Spirit. Therefore, Hubmaier and the Anabaptists concluded that infant baptism should be discontinued and only those mature enough to repent and confess faith should be baptized.

Hubmaier and other Anabaptists acted on their convictions. Hubmaier’s small Anabaptist congregation baptized three hundred adults on Easter Sunday in 1525. But even before this, opposition and persecution had begun.

Baptism as a Reflection of the Gospel

On January 18, 1525, in response to Anabaptists in Zurich who refused to bring their children to church for baptism, the city council issued an order requiring the baptism of infants. Those unwilling to comply were to evacuate the city or await the consequences. Within a few days, several adult Anabaptists baptized one another.

The city leaders wouldn’t tolerate this disobedience and enforced the law with execution. Within a few years, Hubmaier and his wife would fall victim to the persecution. Hubmaier was burned at the stake and his wife was drowned in the Danube River three days later.

For Hubmaier and the Anabaptists, two factors were particularly important in their new understanding of baptism. First, they saw confessor baptism as the clearest biblical pattern. Second, they believed confessor baptism most accurately reflected the doctrine of justification by grace through faith alone, the great rediscovery of the Reformation.

I believe they were right.

Doug Coleman has served with his family for nineteen years in Central Asia. He’s the author of A Theological Analysis of the Insider Movement Paradigm from Four Perspectives: Theology of Religions, Revelation, Soteriology and Ecclesiology.