Give Now
Missionaries You Should Know: Adoniram Judson
By Nathan Finn
Training

Missionaries You Should Know: Adoniram Judson 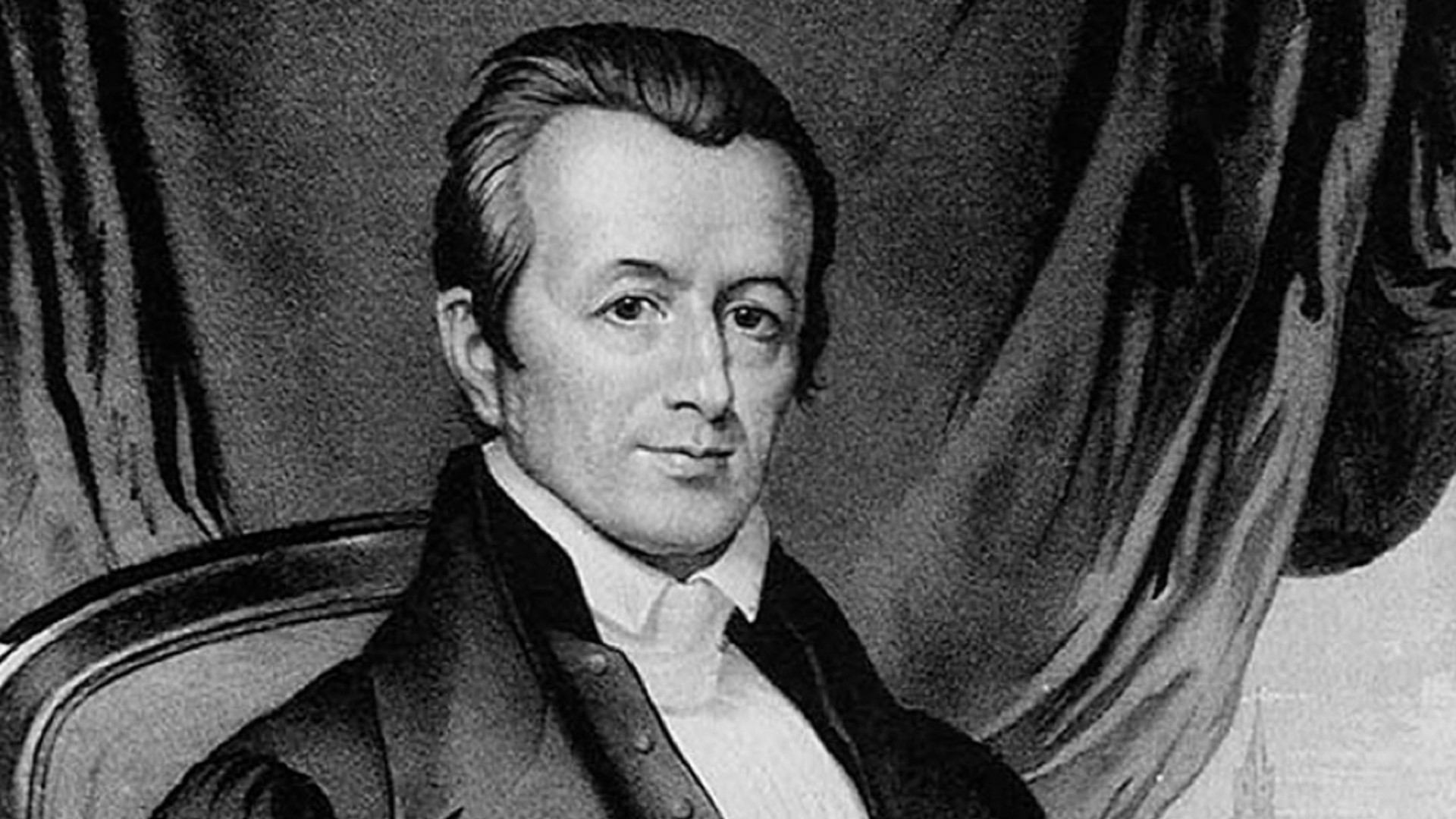 Everywhere you look, especially in Baptist life, you see the name Judson. This is because Adoniram Judson (1788–1850) and his first wife were among the first commissioned foreign missionaries in American history.

Adoniram spent almost forty years in Burma, which is now the nation of Myanmar. During his ministry, he helped lead hundreds of Burmese and people from the Karen tribe to saving faith in Jesus Christ, translated the Bible and other Christian writings into two different languages, wrote numerous booklets and tracts on a variety of theological topics, and encouraged Baptists in America to unite for the sake of global missions.

Adoniram Judson was raised in a devout home. His father was a Congregationalist pastor. But upon attending Brown University, Adoniram fell in with a group of skeptical students and left college a convinced unbeliever. However, the tragic death of a close friend, who was also a skeptic, left Adoniram thoroughly shaken.

Although he was not yet a Christian, he was too afraid to remain a skeptic. He received special permission to attend Andover Seminary in Massachusetts, even though he wasn’t yet a Christian. Within a couple of months, Adoniram became a follower of Jesus Christ.

While at Andover, Adoniram felt called to missions, along with several of his classmates. In response, the Congregationalists formed the American Board of Commissioners for Foreign Missions in 1810. Adoniram and four others were appointed to serve as missionaries to the Far East.

February 1812 was a key month in Judson’s life. In the span of two weeks, he married Ann Hasseltine (called Nancy), was ordained to gospel ministry, commissioned as a foreign missionary, and set sail for Calcutta, India. The Judsons and their boat-mates, Samuel and Harriett Newel, became the first Americans to choose to relocate from one nation to another solely for the purpose of spreading the gospel among unreached peoples.

As Congregationalists, the Judsons believed in infant baptism. They knew that upon arriving in India they would meet William Carey, the famed Baptist missionary. During the voyage, Adoniram studied baptism in the Bible, hoping to counter Carey’s arguments. Instead, he came around to Baptist convictions. Within a few weeks, Nancy also became a convinced Baptist.

“Although their resignation spoke to their integrity, it also meant that they were now without financial sponsorship.”

Upon their arrival in Calcutta, the Judsons received believer’s baptism by immersion from one of Carey’s colleagues and resigned their appointment with the American Board of Commissioners. The Judsons resigned because they didn’t believe they could plant churches that baptized infants, which is what they had been sent out to do. Although their resignation spoke to their integrity, it also meant they were now without financial sponsorship.

Luther Rice, another Congregationalist missionary who followed the Judsons to Calcutta, also became a Baptist. The three of them agreed that Rice would return to America to encourage American Baptists to financially support the mission. Rice proved instrumental in the formation of the first Baptist foreign missionary society in American history, while the Judsons were the first missionaries the society supported.

The Judsons immediately began learning the Burmese language and culture—believing both were necessary for effective gospel proclamation. Bible translation became a key element in the Judson mission, with work being done in both Burmese and Pali (the latter was an older language preferred by cultural elites).

By the end of his life, Adoniram had translated the Bible into Burmese, edited several dictionaries and lexical tools for Burmese Christians, and authored or translated numerous tracts on a variety of theological and devotional topics. Historians agree Adoniram’s pioneering translation work remains his most lasting legacy.

The Judsons were frequently acquainted with sickness, suffering, and death. They lost three children. After falling gravely ill, Nancy spent two years in America convalescing, only to discover she and her husband were celebrities there. Shortly after Nancy returned to the field, war broke out between Burma and England.

In 1824, the Burmese emperor imprisoned nearly all Western men as presumed spies for the British government. This included Adoniram, who spent nineteen months in two different prisons, including one overseen by convicted murderers who had been spared death in exchange for serving as jailers!

Many prisoners died, but Nancy’s devotion kept Adoniram alive. She pestered, begged, and bribed so that she could provide food for her imprisoned husband. She even managed to give Adoniram his personal pillow, into which was sewn his translation of the Burmese Bible. All the while, Nancy was nursing an infant and raising two orphaned Burmese girls.

Adoniram was eventually released from prison so he could serve as a translator for the peace negotiations between Burma and England. But the end of the war wasn’t the end of the Judsons’ sufferings. Nancy died in 1826, followed by two-year-old Maria Judson six months later.

Adoniram’s grief led him to eventually retreat into seclusion. He grew increasingly reclusive, finally building a hut in the jungle. He named his hut “The Hermitage” and spent forty days living in the jungle, eating little besides minimal rice rations. He dug his own grave and spent many hours contemplating death. The jungle was tiger-infested, and many locals feared Adoniram would be eaten. When he returned safely from his self-exile, everyone was surprised he had survived.

Over the course of 1830, Adoniram increasingly emerged from his spiritual darkness with a new resolve to reach Burma for Christ. He enjoyed a decade of evangelistic fruitfulness, especially among the tribal Karen people. He also continued his translation work and mentored the steady stream of younger Baptist missionaries coming to Burma to work among the Burmese and Karen. Adoniram married two more times and made one trip to America, where he spoke about missions all over the Eastern Seaboard. He died in 1850.

“Adoniram’s translation work—his most important legacy—continues to reap gospel fruit in Myanmar and serve as an example for countless missionaries the world over.”

Adoniram Judson and his wives, especially Nancy, hold a preeminent place in the history of missions. His baptism and subsequent resignation highlight the importance of doctrinal and personal integrity. His endurance through numerous trials reminds us of the way God often uses suffering to advance the gospel.

His grief over the loss of a wife and daughter serves as an important reminder that missionaries are real people with real needs, struggles, and aspirations. His commitment to evangelism continues to inspire. Finally, Adoniram’s translation work—his most important legacy—continues to reap gospel fruit in Myanmar and serve as an example for countless missionaries the world over.

Nathan A. Finn is dean of the School of Theology and Missions at Union University in Jackson, Tennessee. He has written widely on Baptist history and the history of Baptist missions, including co-authoring The Baptist Story: From English Sect to Global Movement and contributing a chapter to Adoniram Judson: A Bicentennial Appreciation of the Pioneer American Missionary.

Courtney Anderson, To the Golden Shore: The Life of Adoniram Judson (Judson Press, 1987).