Give Now
Missionaries You Should Know: Betsey Stockton
By Lesley Hildreth
Training

Missionaries You Should Know: Betsey Stockton 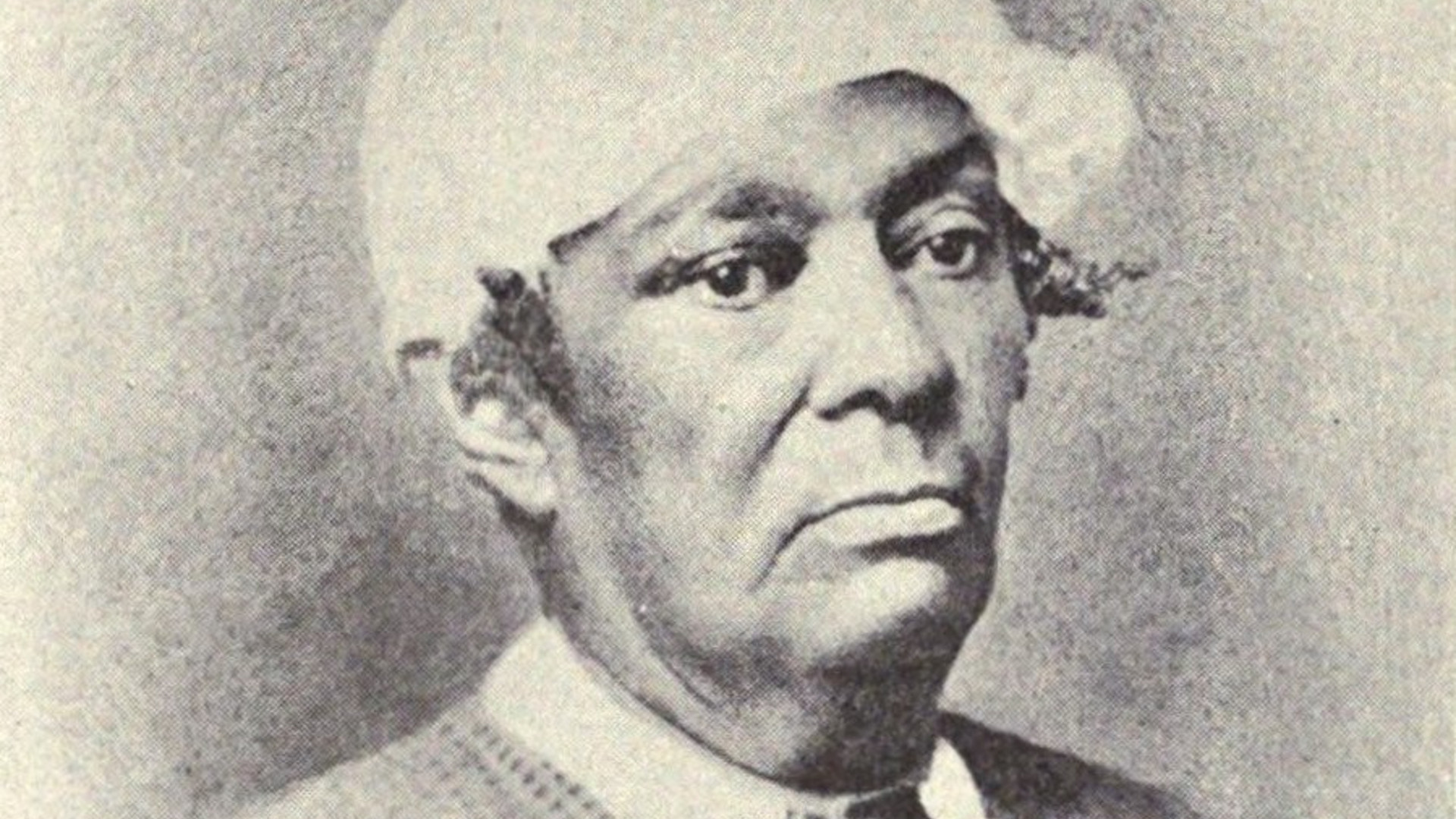 Betsey Stockton, the first single woman missionary in the modern mission era, was born in Princeton, New Jersey, in 1798. At an early age, she was given to the wife of Reverend Ashbel Green as a domestic slave. At that time, Dr. Green served as the president of the College of New Jersey, now known as Princeton University.

Betsey was given permission to attend evening classes at the college, and in the winter of 1815, her life took a radical turn when a revival broke out on campus. As a result of this spiritual awakening, she became a Christian and was baptized at Princeton’s First Presbyterian Church.

Shortly after her conversion, Betsey was granted freedom by the Greens, who supported the abolitionist movement. However, a law requiring gradual emancipation didn’t go into effect until 1825. For this reason, she remained in the Greens’ household as a paid domestic servant. The Greens treated her as a member of their family and allowed her to continue her education.

Despite her life conditions, “Betsey believed with all her heart that it is the sacred duty of Christians to offer themselves in humble obedience to God’s call to carry out his plan of salvation through Jesus Christ for the world” (Profiles of African-American Missionaries, p. 65). She felt God’s conviction and calling to take the gospel to those who had not heard. This growing conviction shaped her prayers and eventually the rest of her life.

“Betsey may have been born into slavery
but she emerged as a religious
and academic pioneer.”

A School for Native Children of Hawaii

As Betsey grew in her faith, she expressed a desire to be a missionary to Africa. However, before she was able to travel to Africa, the American Board of Commissions for Foreign Missions presented her with the opportunity to serve in Hawaii. Most of the expenses of the mission were paid by the ABCFM, but the missionaries themselves were required to contribute to the financial needs of their work. Betsey was determined to go to Hawaii. So, she saved her wages and the Greens made up the difference. Through her sacrificial saving and the financial gifts of her employer, she was able to meet the financial requirements.

The team arrived in Hawaii in April 1823. Betsey was assigned to a mission in Lahaina, Maui, where she convinced the team leader to give her permission to create a school for the Maka’ainana—the common people on the islands. At first, the local chiefs prohibited missionaries from teaching these commoners, but in August 1824, the chiefs changed their position and granted permission for Betsey to open a school.

As soon as she arrived, Betsey set out to learn Hawaiian, the native language. In the school, she taught history, English, Latin, and algebra. Unfortunately, Betsey found herself consumed with duties and had little time for what she considered to be religious activities. However, the opportunities she created for the common people were, in fact, a major spiritual accomplishment. Missionaries believed that education, especially the ability to read and write, preceded religious training because these skills were necessary to understand the Bible. Betsey’s passion and work made a significant contribution to the missionary team and provided a platform for evangelism and discipleship.

Unfortunately, Betsey had to leave Hawaii in 1825 when one of her teammates got sick and was forced to return to the United States. Before leaving the islands, Betsey trained native Hawaiian teachers who would replace her until another missionary could arrive. The school that Betsey began in Maui thrived, and by 1826, eight thousand Hawaiians had received an education because of her service.

After caring for her dying teammate, Betsey returned to teaching. She started a school for small children in Philadelphia and then traveled to Grape Island, Canada, where she established a school for Native American children. Betsey also taught at numerous schools in African-American areas around Princeton between 1835–1865. Along with her education work, Betsey helped establish the first African American Presbyterian Church in Princeton in 1848, which is known today as the Witherspoon Street Presbyterian Church. Later, she used this church as the meeting place for a night school and persuaded Princeton seminary students to teach African American history, English, literature, and math.

Betsey Stockton died in October 1865. She was admired by and influenced many students with her gentle Christian spirit. She may have been born into slavery but she emerged as a religious and academic pioneer.

Lesley Hildreth is the director of women’s discipleship for The Summit Church in Durham, North Carolina. Lesley and her family served for eight years with the IMB in Western Europe and Central Asia.