Give Now
Missionaries You Should Know: Rosewell Graves
By David J. Brady
Training

Missionaries You Should Know: Rosewell Graves 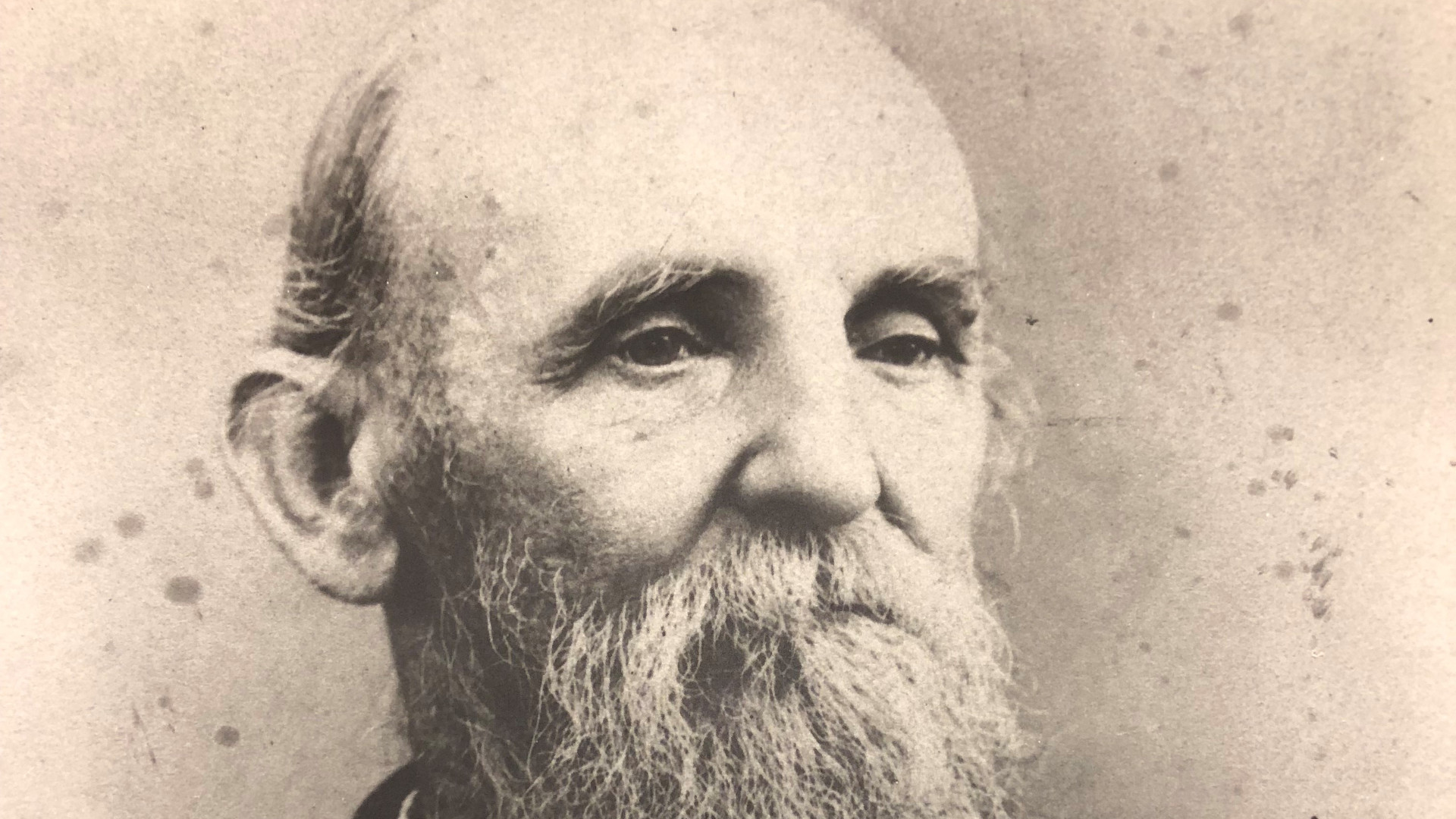 If you took all the ways Southern Baptists have worked to reach people in other lands with the gospel and rolled them into one, you would have Rosewell H. Graves, a true missionary Renaissance man. The overarching goal of his life was to preach the gospel of Jesus Christ, and he did so as a medical doctor, a church planter, an itinerant evangelist, a seminary professor, a writer and publisher, and a supporter of numerous mercy ministries.

At the heart of his many accomplishments is the under-sung virtue of perseverance. Graves has the distinction of being the longest-serving Southern Baptist missionary—56 years. There were many times he could have quit and gone home, but he served until the very end of his life. He came to South China in 1856 when he was twenty-three and died there in 1912 at the age of seventy-nine.

“At the heart of Graves’s many accomplishments is the under-sung virtue of perseverance. He served on the field for fifty-six years—the longest of any Southern Baptist missionary.”

Youth, Conversion, and Call to Missions

Graves was born into a wealthy and notable family in Baltimore, Maryland. His father was a medical doctor, and his mother—an ardent supporter of Christian missions around the world—was an accomplished writer.

As a teenager, Rosewell came to faith in Jesus Christ through the ministry of Reverend Richard Fuller. Fuller was considered to be one of the best preachers of that era and a devoted promoter of the missionary movement among Baptists. Even after his conversion, Graves was committed to following in his father’s steps as a physician. That changed, however, when the Southern Baptist Convention met in Baltimore in 1853.

Missionaries J. Lewis Shuck and T. J. Bowen spoke about the needs of a lost world. Young Rosewell received their message as a direct appeal from the Lord for him to enter missionary service. He continued his medical courses, but in 1856, he left America for China to preach the gospel in and around the city of Canton, now known as Guangzhou.

Graves went to China as a single missionary. His closest friends and missionary colleagues were Charles and Eva Gaillard. Seven years after Graves’s arrival, Charles was killed in a typhoon. Heartbroken, Eva wrote the Board about this unexpected turn of events saying, “Strange are the paths of the future and in wisdom hidden from our view.” (Letters of Eva Gaillard, IMB Archives)

During that time of mourning, Rosewell and Eva drew close to each other. Their friendship blossomed into love, and in 1863, they were married. Rosewell adopted Eva and Charles’s son as his own. Unfortunately, after only one year of marriage, Eva fell ill and died. Once again, Graves was a single missionary—for seven more years.

In 1872 he married again, this time to Jane Norris, whom he had met in his hometown of Baltimore while visiting the United States. Jane, a gifted teacher, returned to China with Rosewell, and for sixteen years she served by her husband’s side until her own death in 1888. Then, in 1890, Rosewell married a third time to widow Janie Lowery Sanford, who was also a Southern Baptist missionary in South China. Jane and Janie were both missionary teachers who opened schools for girls, including the first school for the blind in China.

Graves preached far and wide in South China and held medical clinics everywhere he went. He regarded the healing of the sick as the most valuable entry point to telling people about Jesus. He said, “We find medical work of special service in preparing the way for the preaching of the word and the founding of new churches… In China, we find it especially useful in opening new stations, by overcoming the prejudices of the people and showing the benevolent aspect of Christianity in a way that the simplest may understand.” (Forty Years in China, by R. H. Graves, pp. 224-225)

Graves was also active in the distribution of thousands of Chinese tracts and New Testaments. Over the years, he wrote many of his own tracts, theological books, and hymns in Chinese. He also translated numerous books of the Bible into Hakka, another language in South China. Furthermore, he was one of the founders of the China Baptist Publication Society.

Graves realized that foreigners could never fully evangelize China. Chinese Christians would need to reach their own land with the gospel. Graves, therefore, spent much of his time training men for the ministry. Theological education was the ministry in which his profound intelligence and learning paid great dividends as he discipled scores of men to be evangelists and pastors.

Graves said, “Our commission is not only to disciple and baptize all nations but also to teach them to observe all things that Christ has commanded. Building up the native brethren in the most holy faith is one of the most laborious as well as delightful branches of our missionary work.” (Letters of Rosewell H. Graves, IMB Archives)

The training program he founded became the first school for theological education ever established overseas by Southern Baptists. Eventually, it was named Graves Theological Seminary in his honor.

The Impact of Women in China’s Spiritual Awakening

During his life, Graves experienced many setbacks, but he also saw the beginnings of a great spiritual awakening in South China. He wrote, “God is causing springs to burst forth in the desert, the water of life is welling up in this howling wilderness.” (Letters of Rosewell H. Graves, IMB Archives)

Little did Graves realize that his life would also have a profound spiritual impact on America. He wrote a letter to his mother in 1867, describing his ministry experiment in which Christian women would take the Bible from house to house, sharing the gospel with unbelieving females. This novel approach overcame the barrier that missionaries had faced for decades in trying to reach Chinese women who were largely secluded in their homes.

Rosewell’s mother, Ann Graves, was deeply moved by her son’s letter and immediately invited her friends to a meeting to learn more about this new missionary strategy of women reaching women with the gospel. These meetings continued and slowly began to spread, eventually resulting in one of the most important explosions of missionary support in the history of Southern Baptists. Rosewell’s letter was the spark that set aflame the great fire of missionary support and zeal that would become the Woman’s Missionary Union (WMU). Ann Baker Graves became known as the mother of that vital movement.

“Rosewell’s letter was the spark that set aflame the great fire of missionary support and zeal that would become the Woman’s Missionary Union.”

Rosewell Graves died in 1912, the same year as Lottie Moon. He witnessed China move through many transitions, yet China’s overwhelming need for the gospel remained. During his fifty-six years of ministry in China, Graves preached countless sermons, planted numerous churches, trained hundreds of seminary students, and published many books. He treated thousands of patients in his missionary medical practice and saw hundreds of them embrace God’s way of salvation by grace through faith in the finished work of Christ.

Rosewell Graves’s life remarkably previewed the future scope of Southern Baptist missions around the world—utilizing many platforms, yet all with the single goal of making disciples of Jesus to the honor and praise of his great name. David is also co-host of the Missions History Podcast, which discusses important people and moments in missions history. You can check out the first season in its entirety here.