A Failed Utopian Society and a Gospel Opportunity An example of a utopian society sits just twenty minutes from Kraków, Poland’s medieval city center. Christened Nowa Huta, or New Steel Mill, the area was conceived and built as a demonstration of the ideals of the communist system, which tried to crush religious expression, including Christianity. So, Nowa Huta was an entire city intentionally planned and built without any church. Nowa Huta, Kraków’s easternmost district, was built in 1949 to house one hundred thousand people. Almost half of them were laborers who were needed to operate Europe’s largest blast furnace. The steel mill is drastically smaller today, but Nowa Huta remains the largest city district in Kraków. Nowa Huta is built around a central plaza, its streets radiating out like the spokes from a wheel. Cement columns and battlements ring the plaza. This grandeur was designed to facilitate government control. The plaza once held a statue of Vladimir Lenin frozen in full stride. But now it’s named for Ronald Reagan, the American president in office during the fall of the USSR. Abundant green spaces for sport and recreation were featured in Nowa Huta. But these tree-filled spaces weren’t provided just to keep residents happy. They were also designed to make sure people stayed close to their homes so they could be more easily monitored by the state. It is said that the trees in the park were intended to slow the blast from American nuclear bombs, a reminder of fears of nuclear catastrophe during the era of the Cold War. 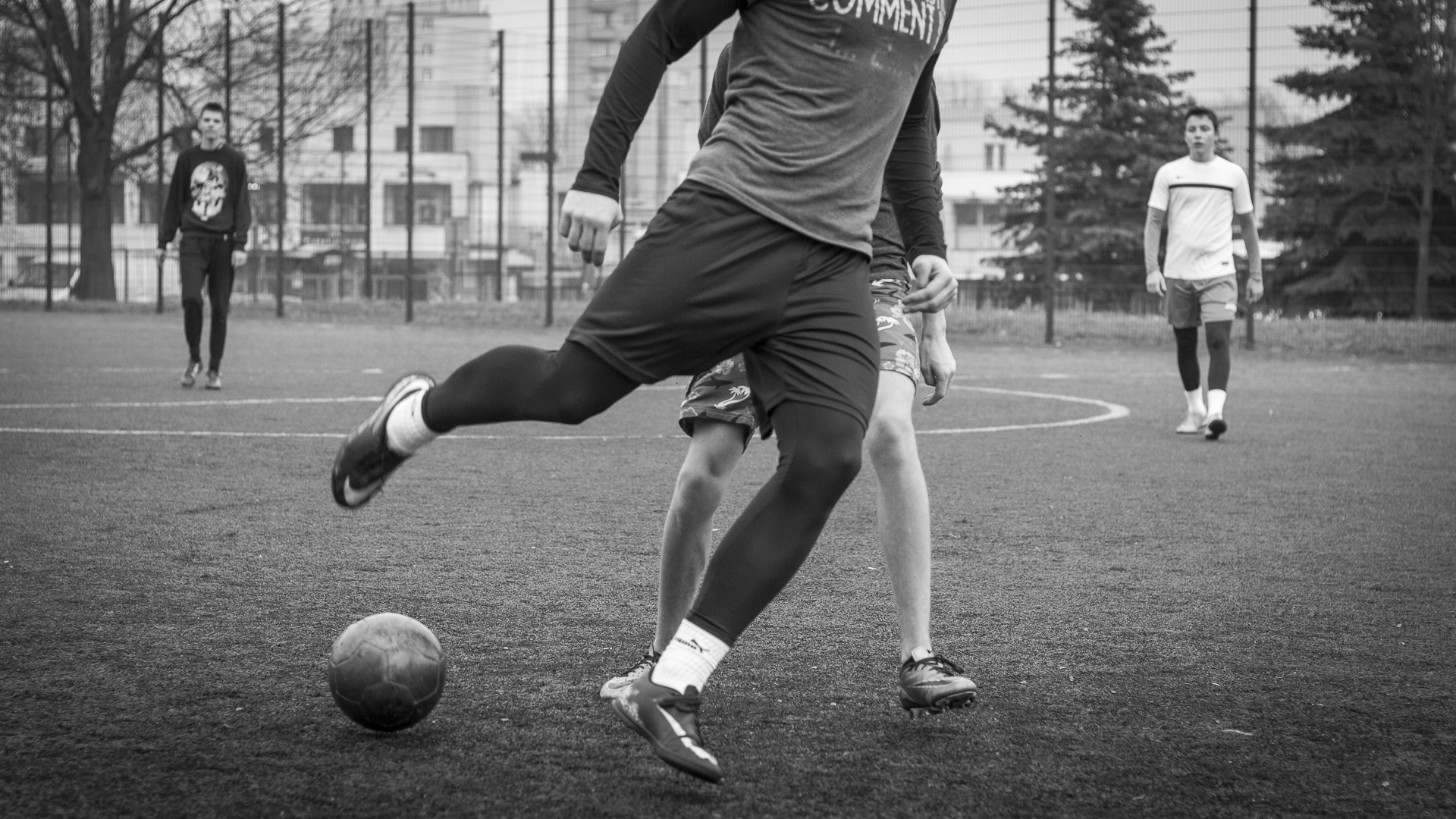 Nowa Huta after the Collapse of the Communist System

In 1989 when the Berlin Wall fell and the Soviet Communist government collapsed with it, Poland finally regained the independence it had lost following World War II. Nowa Huta’s cement buildings were once intended to replicate the grandeur of Paris, but nearly thirty years after the disintegration of the Soviet Union, they now have the gray visage of age. Walls decorated with graffiti are the only gift of color in a bleak urban landscape. It’s the residents, not the architecture, that animate the district. “Nowa Huta is giving way to Nowa Nadzieja, New Hope, that is springing up in this ancient city of Poland.” Since the fall of the Soviet Union, it’s become clear that the communist project failed. Nowa Huta was never the utopia it was conceived to be. Among other things, the communist city planners were unsuccessful at stamping out religion. In Poland today, 97 percent of people identify as Roman Catholic. For twenty-eight years after Nowa Huta’s construction, there was not a single church in the district. But in 1977, Cardinal Karol Wojtyła—the late Pope John Paul II—led popular demonstrations that brought about the construction of the Lord’s Ark Roman Catholic Church (pictured above). Today, even though the country is deeply religious, it is begging for church planters. Many among the younger generations are seeking to find true answers to spiritual questions. Tens of thousands of university students live and study throughout Kraków, home to many colleges and universities, including Jagiellonian University, the second oldest in Europe. If Nowa Huta testifies to anything, it’s the reality that human efforts to construct a perfect society are deeply flawed, especially when they attempt to forcefully repress expressions of faith. Now Poles are free to believe in the gospel and gather together for worship. But in Kraków, a city totaling nearly a million in population, only four Baptist churches exist, and none of them are in Nowa Huta. Nowa Huta was once intended to be a statement of communism’s strength. But Mark Edworthy, IMB Team Leader in Kraków, suggests it could have a very different character in the future. He explains that when Nowa Huta was constructed, Kraków had one Baptist church and very few evangelical churches. Today there are four Baptist churches and over twenty evangelical churches. The lies of communism have been replaced with the truth of the gospel. Nowa Huta is giving way to Nowa Nadzieja, New Hope, that is springing up in this ancient city of Poland. Kelvin Joseph spent nomadic years living on the prairies of the American Midwest, and in Alaska, Asia, and California. Now he is living in Europe with his wife, Elizabeth. A photographer, cyclist, runner, and landscape lover, Kelvin hopes that his passion for Christ shines through everything he does because the world is full of people who simply need to meet the Savior.