The Missionary Motivation of the Nicene Creed

When most of us think about the early church creeds, mission doesn’t usually cross our minds. We may think of the creeds as boring theology or words for ritual repetition. Perhaps to our surprise, though, mission plays an important role in framing the creeds—the Nicene Creed in particular.

The central questions for the Council of Nicaea—the council in which the Nicene Creed was written—were “Who is God?” and “What is the gospel?” They didn’t consider these questions for the fun of theological conjecture. They sought to articulate truthful theology for the sake of gospel fidelity. The Council of Nicaea was concerned that the gospel proclaimed by the church be unto salvation for those who hear it and believe. As such, the Nicene Creed is deeply missional. 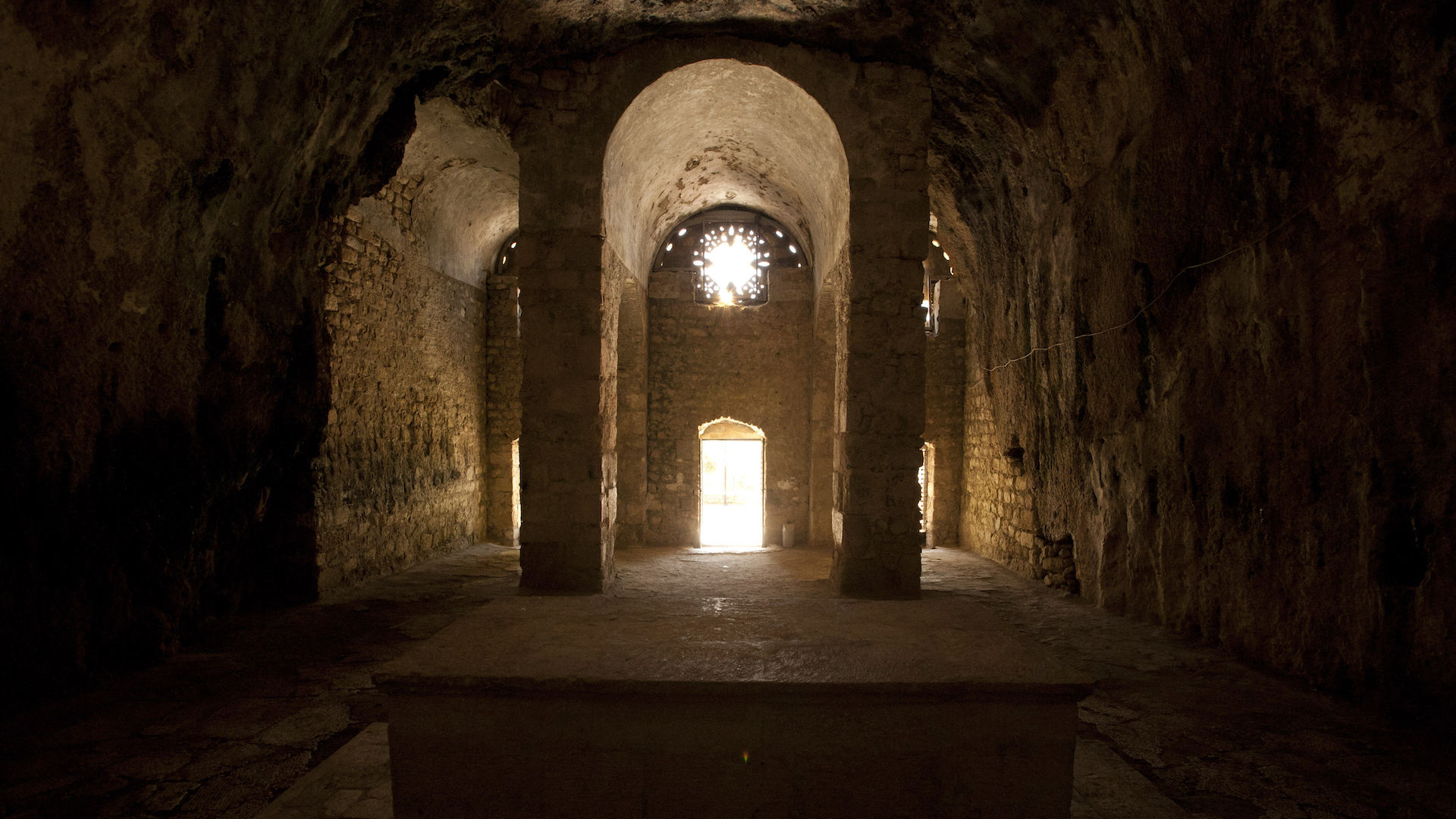 “The Council of Nicaea was concerned that the gospel proclaimed by the church be unto salvation for those who hear it and believe. As such, the Nicene Creed is deeply missional.”

The Drama in Alexandria

Before we look more directly at the Nicene Creed, we need to be somewhat familiar with its historical context. The scene played out in early fourth-century Alexandria, Egypt.

The leader of the church in Alexandria, fittingly named Alexander, had been teaching from the Bible that the Father and the Son are both eternally existent and that the Son can reveal the Father because the Son is the Father’s exact image. In other words, when the Bible says God is “I AM” (Ex. 3:14 ESV, used throughout) or the “Beginning and the End” (Rev. 21:6) or who “was and is and is to come” (Rev. 1:8), it describes the whole Godhead, not just the Father. And when Jesus says, “Whoever has seen me, has seen the Father” (John 14:9), he means we have seen the Father’s exact same being, not God’s being channeled through something more accessible.

Enter Arius. Arius was a bright, winsome, emerging leader in the area. He disagreed with Alexander. When Arius read the Bible, he saw a hierarchy in the Trinity. He taught that the Father is the one “who alone has immortality” (1 Tim. 6:16), and that the Son is “the firstborn of all creation” (Col. 1:15) who had to have been created by the Father. In other words, according to Arius, Jesus may be God but in a way lesser than God the Father.

Eventually, the issues in Alexandria spread around the region and caused such a ruckus that the emperor called a meeting of church leaders to resolve the matter—the Council of Nicaea.

The Big Deal about Heresy

When the Council met at Nicaea in AD 325, the debate centered on whether the Son is of the same being as the Father, or that his being is only like the Father. After much debate, the council decided that it is biblically faithful and necessary to regard the Son as the same being as the Father. Just to make it clear, they added some clarifiers. They wrote that the Lord Jesus Christ is “God from God, Light from Light, true God from true God, begotten, not made, consubstantial with the Father.”

So, why is it such a bad thing to have a hierarchy of deity in the Godhead? The issue isn’t a theological tiff among nerdy church leaders. The issue is whether the gospel the church proclaims can, in fact, save. This is a missional matter. It’s about people being made new by hearing and believing in Jesus.

If Jesus is like God but not “true God from true God,” he cannot save. He is not able to reveal God to humanity, not qualified to offer a righteous sacrifice for our sins, and not able to give us his own eternal life. But over and over, the Bible speaks of how our salvation is in Christ. Through the indwelling of the Holy Spirit, Christians are united to the Son, and through our union with him, we share in his eternal life.

Jesus Christ is the saving power of the gospel. If we get him wrong, we have no gospel to proclaim.

A Lesson from Nicaea

Though the Council of Nicaea was almost 1,700 years ago, it is relevant for Christians today. We affirm that proclaiming the gospel to unbelievers is central to the mission of the church. We learn from the Council of Nicaea that preaching the gospel missionally requires theological fidelity. For Christians to participate in the mission requires us to have theological clarity regarding the message we proclaim. If not, like at Nicaea, we run the risk of losing the gospel altogether.

“Jesus Christ is the saving power of the gospel. If we get him wrong, we have no gospel to proclaim.”

Missions should not be undertaken at the exclusion of theological reflection, lest we lose sight of who God is and what he has done in Christ. At the same time, theological reflection should never be cordoned off from missional activity, lest we forget who God is and what he has called us to in Christ. To make either of these errors is to misunderstand the gospel itself. The gospel is about God and how he has made himself known. It is an invitation for us to participate in his mission by knowing him and making him known. Mission and theology are inherently and organically connected, which is just as true today as it was at the Council of Nicaea.

Christy Thornton is currently pursuing a PhD in systematic theology from Southeastern Baptist Theological Seminary. She is passionate about leading others to know and love God and participate in his mission in the world. She has had the privilege to serve internationally among unreached peoples and to serve stateside in local churches in a number of capacities. She is currently a member of The Summit Church in Raleigh, North Carolina.