Give Now
God at work through trials of persecuted refugees; hope for resettlement
By Caroline Anderson
From the Field

God at work through trials of persecuted refugees; hope for resettlement

Tears streamed down Kara’s* face as she shared with her sewing class that her family declared her dead — disowning her because of her choice to follow Jesus. Her family told her she is “lucky to be so far away.”

Kara and her husband are refugees from Burundi and live in South Africa. They work with IMB missionaries David and Julie Yngsdal, who serve among refugee communities in Durban, South Africa. 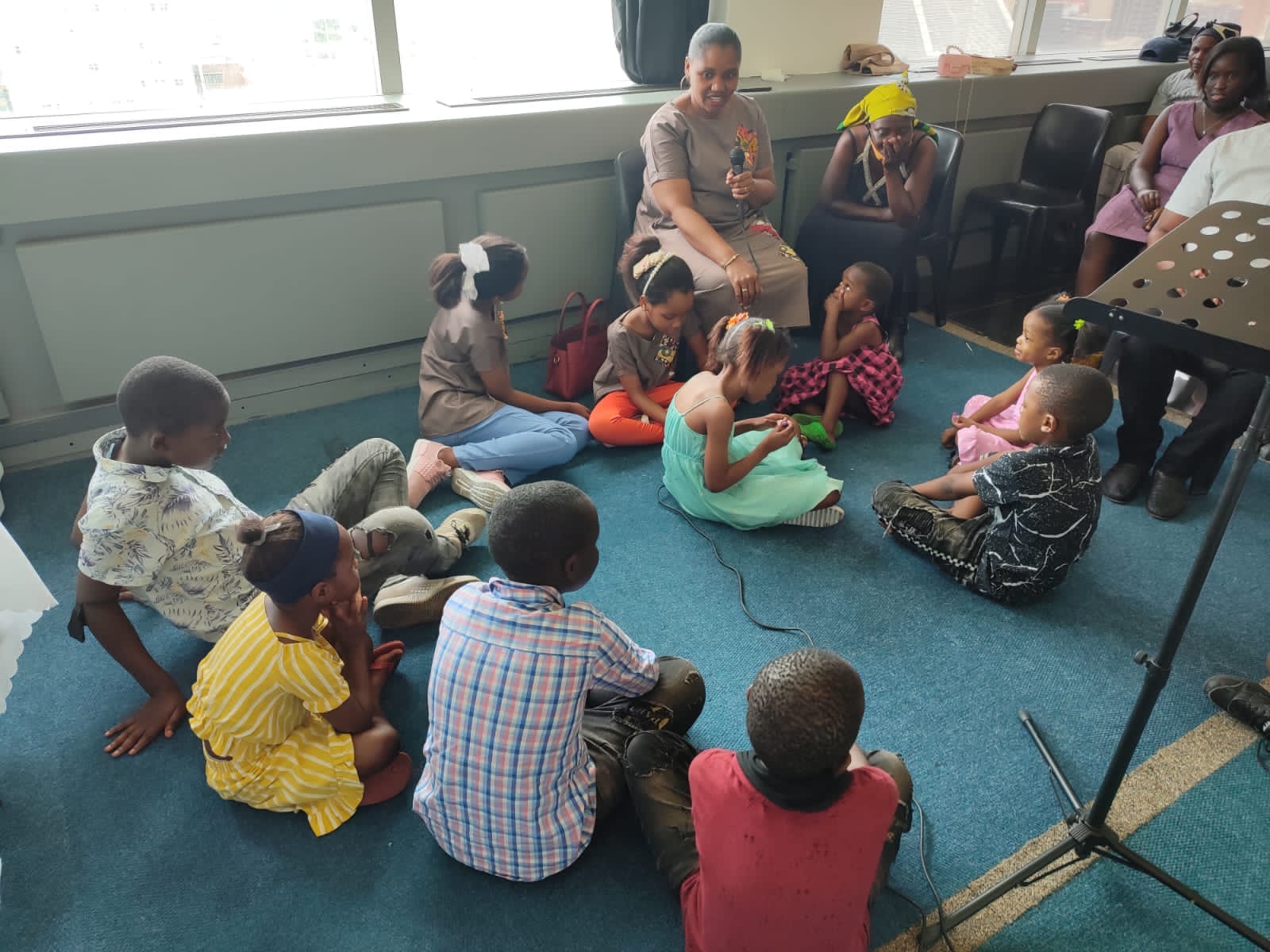 Kara teaches sewing to a group of refugee women. During a class, Kara shared how her family fully grasped that she left Islam and committed her life to Christ. They have been making threatening phone calls, one of which was declaring her “dead to them.”

“To punish her, they have begun to ‘hurt her heart,’ by persecuting her first child, a daughter from an abusive and unfaithful marriage forced upon her at 15 years old,” Julie said.

Kara’s daughter married on December 12. Kara worked to save money to sew a wedding dress and send gifts to her daughter. The dress and gifts were never delivered. Kara worked tirelessly on a second dress to mail her.

“Everyone was told to not attend the wedding, and text messages and pictures of Kara and her family are being posted on social media all over their community and throughout the Muslim community in South Africa. [The family is] asking their many acquaintances to persecute them in any way they can,” Julie reported.

In the more than two years since Kara’s conversion, her life and her children’s lives, have been threatened to the point Kara had to flee town for a few weeks until she felt it was safe to return.

“She was living in fear until her baptism last November, when she decided that she didn’t care what her former community said about her,” Julie said. “Since that time, Kara has become increasingly brave, and has been such a blessed testimony, even to those who had previously persecuted her. But these recent events have opened again the wounds of trauma in her heart.”

Julie said Kara’s sisters and daughter who are being persecuted are perplexed as to why fellow Muslims would come against them, and they are beginning to wonder about the faith they’ve been taught.

“Kara’s daughter sees the loving kindness in her mother, and is now questioning her religion. God can and will work through trials,” Julie said.

In a November newsletter update to supporters, Julie requested prayer for protection for Kara and her family.

“The threat is real, and Satan is not happy with the impact for Christ that they are having, and will have,” Julie said. “They are invaluable key leaders and partners with us in the Lord’s work here. Because this affects the Muslim community here that we are working among, [we feel] the Lord’s work is at stake.”

Julie said though fearful, they are also thankful.

“Why and how can we be thankful? Because we have a sure promise that God will work all things out for His good for them who love Him and are called according to His purpose,” Julie said. “But it is hard on Kara, her husband and the kids here. Please pray that they will not live in fear but know the presence of the Lord as their refuge and strength, an ever-present help in trouble. Pray that in obedience, they would give thanks in all things, and that God would give them abundant blessings of joy in doing so.”

In December the Lord answered Yngsdal’s November request for prayer — the United Nations refugee resettlement program called with the news that the family, after a long wait, would soon be relocated to Canada.

The Yngsdals and their friends are rejoicing at the news of God’s protection. Julie said they are both happy and sad to say goodbye to such close friends and ministry partners.

“They have been such a vital part of God’s work with us. We can’t be sad though because their hearts are glad and once again, as it often happens with transient refugees, we raise up and help to ‘water and grow’ God’s children and then find that He relocated them (in His plan) to go and be missionaries and lights in other places,” Julie said.