Give Now
How to Judge the Success of a Church: Does It Make Disciples?
By J. D. Greear
General

How to Judge the Success of a Church: Does It Make Disciples?

Many skills make for effective ministry. Great leadership. Great vision. Entrepreneurial grit. Disciplined execution. But all of those skills mean nothing if we aren’t making disciples, one by one. Apart from that, all the money we raise, buildings we build, ministries we organize, sermons we preach, and songs we write don’t move the mission forward. Without that mission, we’re wasting our time.

Thus, everything we do in ministry should flow from or lead toward making disciples. Disciple making is, after all, the key component of Jesus’s Great Commission (Matt. 28:19–20), and it ought to be the standard by which we judge every ministry in the church. 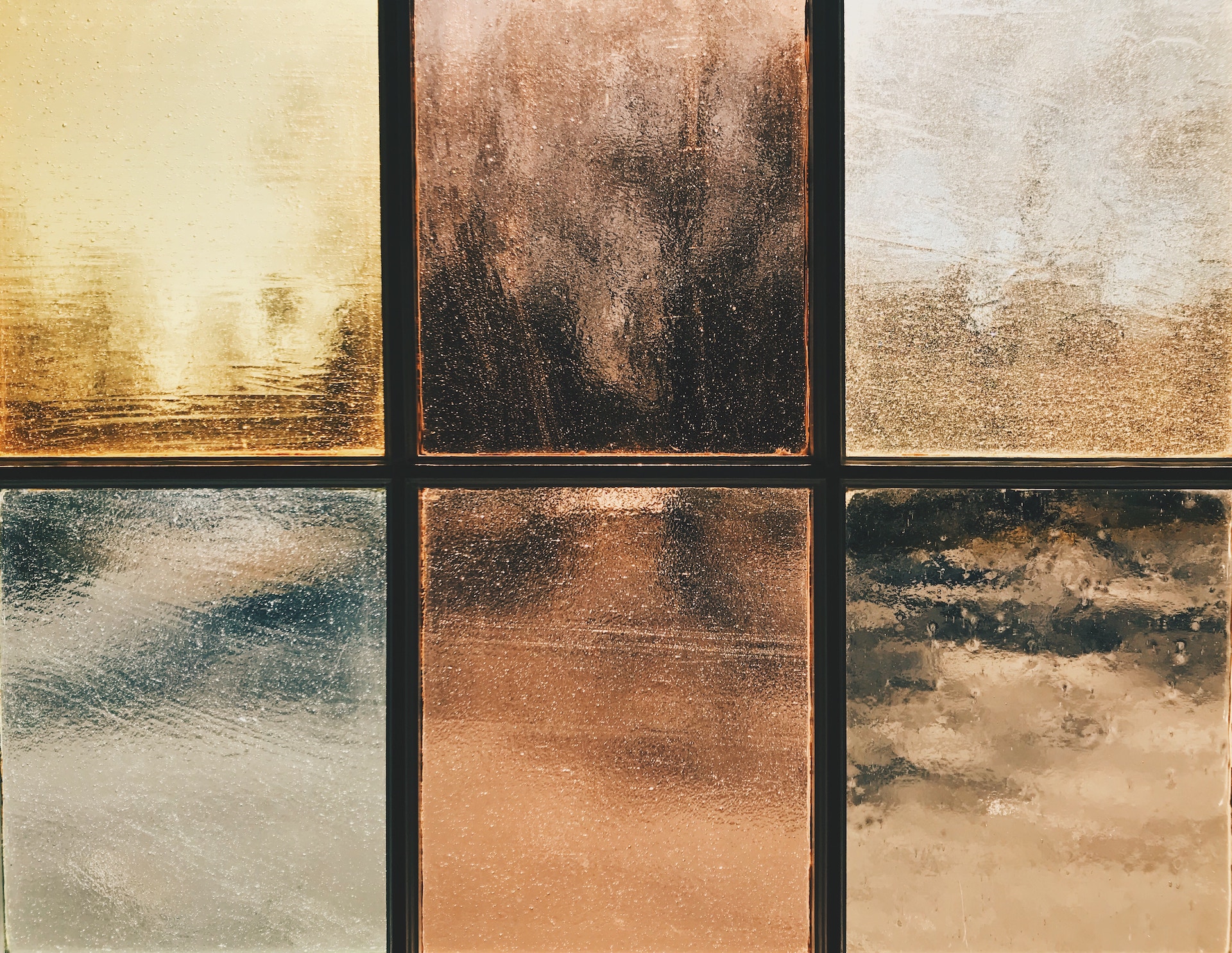 In his classic book The Master Plan of Evangelism, Robert Coleman said, “The Great Commission is not merely to go to the ends of the earth preaching the gospel (Mark 16:15), nor to baptize a lot of converts into the name of the triune God, nor to teach them the precepts of Christ, but to ‘make disciples’—to build people like themselves who were so constrained by the commission of Christ that they not only followed his way but led others to as well” (104).

Everything we do in ministry should flow from or lead toward making disciples.

Coleman points out that in the verses that comprise the Great Commission, there is only one real imperative verb: “make disciples.” Everything else from Matthew 28:19–20 that we translate into English as a verb is actually a participle. I know you’re about to pull up Wikipedia right now to remember what a participle is, so let me just jump ahead to the point: it means that Jesus saw everything else he commanded in those verses—baptizing, going, teaching—as pursuant of the primary thing: disciple making.

This means the criteria upon which any church should measure its success is not how many new names are added to the roll, nor how much the budget is increased. Not even close. The success of the church is in how many Christians are actively making disciples and training them to win the multitudes.

How many of our members can look around on a Sunday morning and point to someone (outside of their family) who is there because they brought them to Christ?

How many can point to someone who is there because someone they brought to Christ brought that person to Christ?

After all, we can’t control how many people come to Jesus. Okay, how many of our fellow members have been inside the home of one of their unbelieving neighbors in the last month?

“Swapping members is not advancing on the gates of hell; it’s reshuffling soldiers into new platoons. And then hanging out in the barracks.”

One more: if God answered, in one fell swoop, all the prayers members in your church prayed last week, how many new people would be in the kingdom?

The uncomfortable reality is that many of the fastest-growing churches in America aren’t growing because they’re winning and discipling new believers but because they are importing them from other churches.

A familiar scenario unfolds in many of our big cities: some new hot church with great music comes into town, and everyone flocks there. That church boasts “New Testament-level” growth, but the total number of people in church in that city on any given weekend doesn’t actually increase.

Of course, this isn’t disciple making.

If anything, it’s sheep stealing.

Swapping members is not advancing on the gates of hell; it’s reshuffling soldiers into new platoons. And then hanging out in the barracks.

As one of our college pastors says, “Seventy-five percent of all our discipleship is informal. We teach our students that almost every step of their Christian life is to be shared with someone else. When they get to whatever finish line they are headed toward, they should look around and see three or four people they have brought with them.”

To reach more people, we don’t need better gathering techniques; we need a more intentional focus on discipleship. This takes an entirely new way of looking at relationships.

Read the Bible as You Go

I asked one of the most effective disciple makers I know to share with me his discipleship method. I was expecting a fancy curriculum with a silver-bullet technique. Instead, he sent me a scanned list of thirty-one Bible verse references he had typed out on a word processor back in the ’80s. He told me that he gives this list to someone and asks them to take one verse a day and write beside each of the references what God might be saying to them through it. He meets with them weekly to discuss their answers. After that, he said, he asks them if they want to read a book of the Bible together and do the same thing.

“What a tragedy if we spend our whole life busy doing good things but overlook the one thing Jesus told us was paramount, the one thing he identified as the Great Commission!”

As you go through the normal rhythms of life, invite someone to travel alongside you and read the Bible together along the way. Let the pressures of life, God’s Word, and the Holy Spirit carry the heavy load. You’ll be amazed at the results.

You may be good at many dimensions of the Christian life, but are you good at making disciples? Can you point to others serving in the mission now who weren’t believers when you met them? Are you reproducing yourself?

What a tragedy if we spend our whole life busy doing good things but overlook the one thing Jesus told us was paramount, the one thing he identified as the Great Commission!

J. D. Greear is the pastor of The Summit Church in Raleigh-Durham, North Carolina, and president of the Southern Baptist Convention. He is the author of Above All: The Gospel Is the Source of the Church’s Renewal, from which this piece is excerpted. He’s also the author of Gospel, Stop Asking Jesus Into Your Heart, Jesus, Continued and Not God Enough: Why Your Small God Leads to Big Problems. You can follow him at @JDGreear.