Praying for Empty Churches in Europe to Be Filled [Photo Gallery] 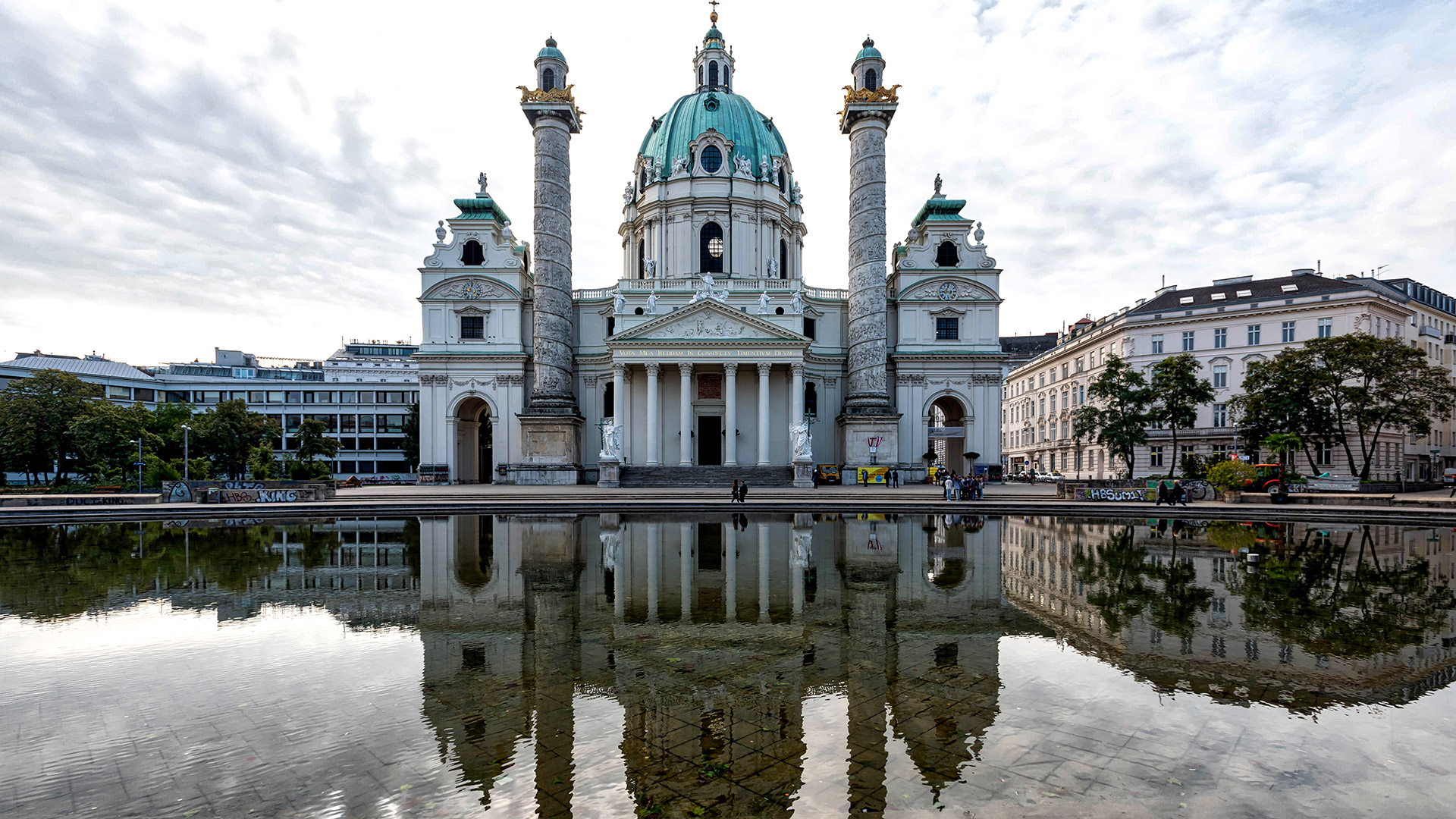 Editor’s note: The proliferation of empty churches in Europe shows no signs of abating. Over the past twenty years, more than five hundred Catholic churches have closed in Germany—of those a third were demolished and the others sold for development. But it’s not just Catholics feeling the pain of secularization; it’s Protestants too.

Thomas Begrich, head of finances for the Evangelical Church of Germany, commented in Der Spiegel that of the 340 Protestant churches closed between 1990 and 2000, forty-six were demolished. He predicts that it may be necessary to give up an additional 1,000 church buildings. While church buildings in Europe testify to the historical influence of Christianity throughout the continent, their emptiness speaks to the eclipse of Christian faith in the hearts and minds of Europeans today. Most urgently, empty churches testify to the need for a vibrant Christian witness. When Church Becomes a Tourist Destination Vienna, Austria, where I live, is traditionally a Catholic country, and the official religion is Christianity. Although mass is still observed in many churches, very few people attend on a regular basis. Because the study of religion is required in schools, most Austrian children still go through the confirmation process, but once confirmed, they rarely darken the door of a church again. While 91 percent of Western Europeans surveyed report having been baptized (almost all as infants), only 22 percent attend church at least once a month. The Abbey Church of Dürnstein along the Danube in Lower Austria.

In European cities, and even in the smallest villages, there are countless beautiful churches. The design and artistry of these places of worship and community pointed to God, to the lives of the saints, and to stories from the Bible. But many Austrian churches were commissioned not only as places of worship but primarily as a sign of the wealth and power of the ruling family—the Hapsburg Monarchy—a dynasty that produced rulers who often presided over the Holy Roman Empire from the fifteenth century until its dissolution in 1806. The Catholicism of the Hapsburg Monarchy was steeped in tradition and married to political power, but it had little to do with real faith. Today, at least in the cities, churches and cathedrals are mostly tourist sites where travelers capture cool shots for Instagram posts. Many churches have become theaters, restaurants, residences, or serve some other purpose. They may be used for concerts, art exhibits, or shops for tourists. Other churches are abandoned and in decay.

Creative uses abound for empty churches in Europe. In Spain, the stunning conversion of a one-hundred-year-old church into a skate park was funded by corporate sponsors like Red Bull. Many more have been converted into apartments, cafes, bars, or nightclubs. In Hamburg, Germany, a former Lutheran church building was converted into an Islamic center. Some empty churches are razed to the ground.

Why Is Christianity Dying Where It Once Thrived? A host of studies have been done to try to understand the decline of Christianity in Europe. It’s not easy to get to the bottom of why Christianity is dying in the soil where it once thrived. Some point to the rise of liberal theology and textual criticism of the Bible that undermined Christian faith. Philosophical movements like the Enlightenment as well as the widespread acceptance of the theory of evolution further eroded confidence in Scripture as the source of truth. Or it’s possible to reach back further still to the traumas of religious conflicts like the 30 Years’ War in which Catholic and Protestant armies were pitted against each other in savage battles that stole an estimated eight million lives. Most of the Austrians I’ve talked to say Christianity is declining because most Europeans don’t see it as relevant in today’s world. They resent having to pay a church tax. They cite many instances of sexual abuse by priests and other leaders in the church. They don’t feel like there is any sense of connection and community at the church, just a bunch of rules and traditions. Young people here lose interest in attending church and reject the beliefs of their parents. Another reason for the decline of Catholicism and Protestantism in Austria may be immigration. In the same period that those two groups saw their numbers decrease, Orthodox churches have grown due to the influx of Eastern Europeans.

Praying for the Rebirth and Revival of the Church in Europe Many of our American friends have asked us why we are serving in Europe, a land known for its rich history as the center of medieval Christendom. The sad truth is that many Europeans, like so many in our own country, have abandoned the truth that there is a God and that Jesus is the only way to have a relationship with him. Some reports suggest that 3.3 percent of Austrians identify as evangelical. But the research IMB has gathered, along with data from other mission organizations, indicates that less than half a percent of the population in Austria has a personal relationship with Christ Jesus as Lord. Our prayer is that God will quicken the hearts of Europeans to once again look to him for life and hope eternal. We invite you to pray with us.

Carrie Borden has been serving as a church planter with her husband, Lance Borden, in Vienna, Austria, for more than twenty years.