The first missionary to become the FMB's executive leader served time in a Japanese prisoner of war camp. 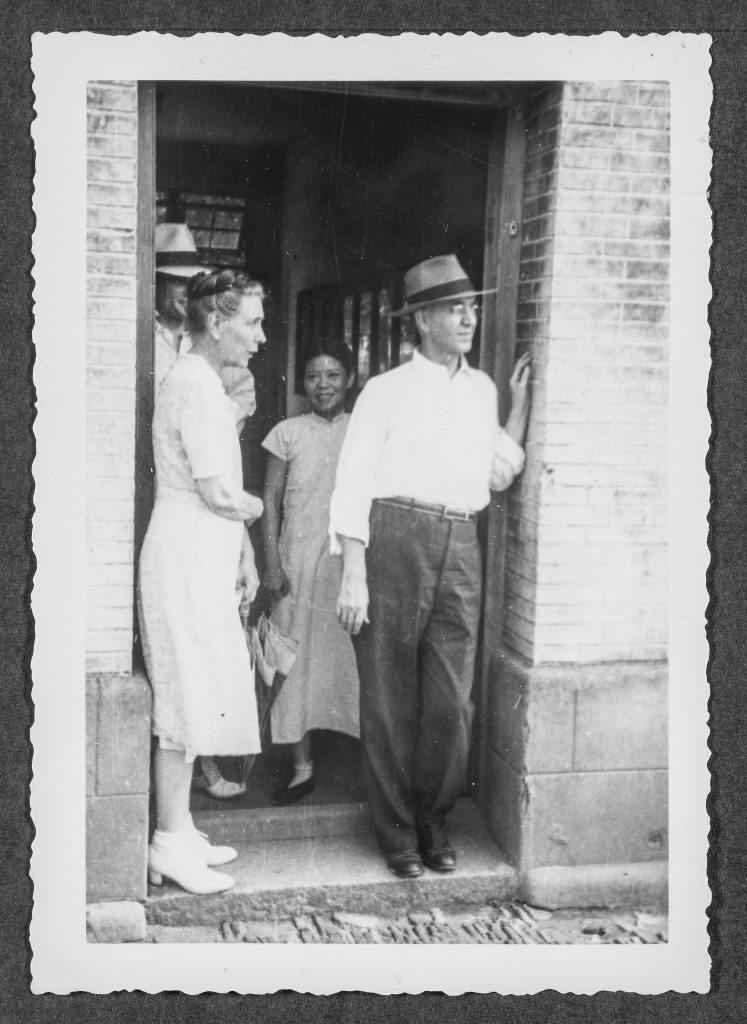 The first missionary to become the FMB's executive leader served time in a Japanese prisoner of war camp.

Theron Rankin was a catalyst for change both in China and in the work of the Foreign Mission Board.

When American ownership of Graves Theological Seminary proved to be a hindrance to the advance of the gospel in China, Theron facilitated its handover to Chinese leadership. This bold step was a turning point in empowering the Chinese Christians and in establishing a foundation of respect and brotherhood with nationals, which has remained a cornerstone of Southern Baptist mission work.

Theron’s leadership distinguished him among the Chinese and his own organization. He was asked to become the board’s first Regional Secretary for the Orient, a position that allowed him to unify the work in China and Japan. He was the connecting link between the missionaries and the board and was also deeply committed to being a servant-leader who facilitated the exchange of ideas and best practices on the field. Little did he know he would serve alongside some of these missionaries in a POW camp in Hong Kong when Japan invaded the island in 1941.

In 1944, Theron was unanimously voted to become the executive leader of the Foreign Mission Board. In this position, he led Southern Baptists into a new era of bold advancement of the gospel into the postwar world, expanding the work into countries and among peoples who had never before had access to the gospel. His vision set the tone for the board’s continued growth and boldness today.

Theron Rankin surveys the ruins of Wuchow Baptist Church in Wuchow, China, which was destroyed by WWII bombings in 1945.

Theron Rankin and other missionaries discuss the site for a new dormitory while standing in the doorway of the main administrative building of Weiling Girls’ School in Soochow, China.

Theron Rankin holds the baby of missionary colleagues during his trip back to the U.S. aboard the Gripsholm.

Theron Rankin (white suit) and other missionaries sail home following their internment by the Japanese during World War II.

Theron and Valleria Rankin, sitting in the second row, attend a Japanese Baptist Convention meeting in 1939.

That the World May Know: M. Theron Rankin’s Vision for the Globalization of the Gospel by Richard E. Bray